Now that you know the FIFA 16 TOTW 20 predictions for this week we wanted to give you a quick reminder for new FIFA 16 players who want to know what time TOTW 20 is out in the UK.

While this is common knowledge for many hardcore veterans, we can still see that new buyers who bought the game at Christmas are still not aware of the schedule yet.

With this in mind, make a note of the fact that TOTW 20 players will be out at 6PM UK time on Wednesday January 27. This is the time in which the players will be live inside newly opened packs – 3PM UK time however, is when we get the confirmed lineup from EA. 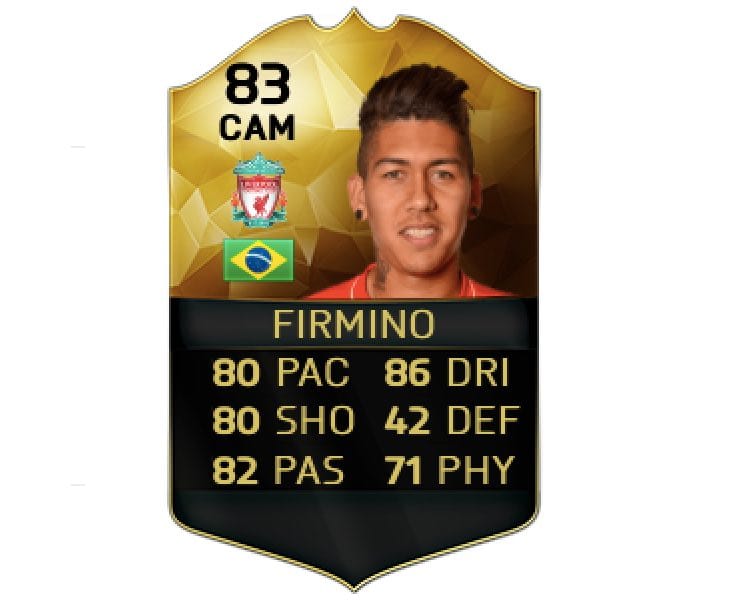 From 3PM to 6PM you still have time to get the players from last week’s TOTW selections, so that includes the ultra rare Suarez in-form card which is basically his version of a TOTY card.

So there we have it, come back later when we will reveal the official FIFA 16 TOTW 20 lineup and leave your last minute predictions below.

Who is going straight after in-form Firmino for Liverpool FC?

Update: The TOTW 20 lineup is now official. First in-form cards for Firmino and Dele Alli – let us know what you think of the full selection. Packs go live at 6PM!