We now have the confirmed FIFA 16 TOTW 19 lineup for you and there is some great players to go for this week. Main highlights include a FIFA 16 first in-form Rooney card, along with yet another 5th in-form Suarez card and a new in-form card for Sergio Aguero.

Remember that the TOTW 19 packs are not live yet. This will happen at 6PM UK time, so you still have until 5.45PM to get players from TOTW 18 such as Higuain and the ultra rare Gareth Bale 89 card. 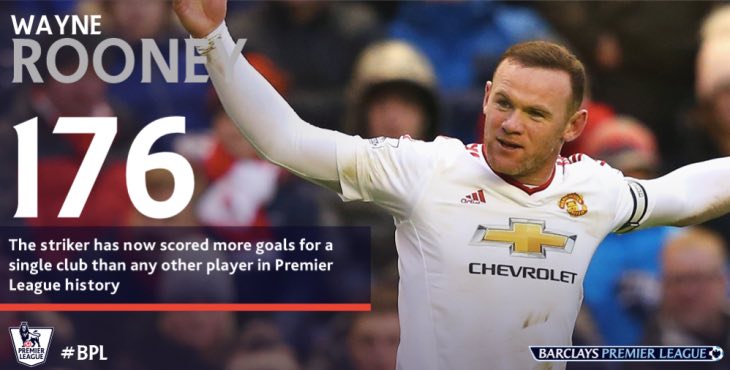 After Rooney broke the record for scoring the most goals for a single club in the Premier League, we expected EA to offer the player a record breaker card since they have done for other records broken in different leagues – sadly it hasn’t happened although he does have his IF card which is something.

What are your thoughts on the other players featured in TOTW 19? Let us know which players you hope to get out of a pack and leave us a comment later if you manage to get lucky by getting an early pick.