It is that time again for FIFA 16 Ultimate Team players, as we look forward to another Team of the Week lineup from EA. As always, we have a reminder of when TOTW 12 is out for the UK and the confirmed lineup.

If you missed the predictions earlier this week, you’ll need to know that this week’s selection should include two top in-form strikers with Gonzalo Higuain and Aduriz.

Both performed well in their previous matches and they should be first on the lineup once it is announced. If you still need the time, the lineup will be revealed at 3PM UK time and then the packs will be available in the store at 6PM UK time. 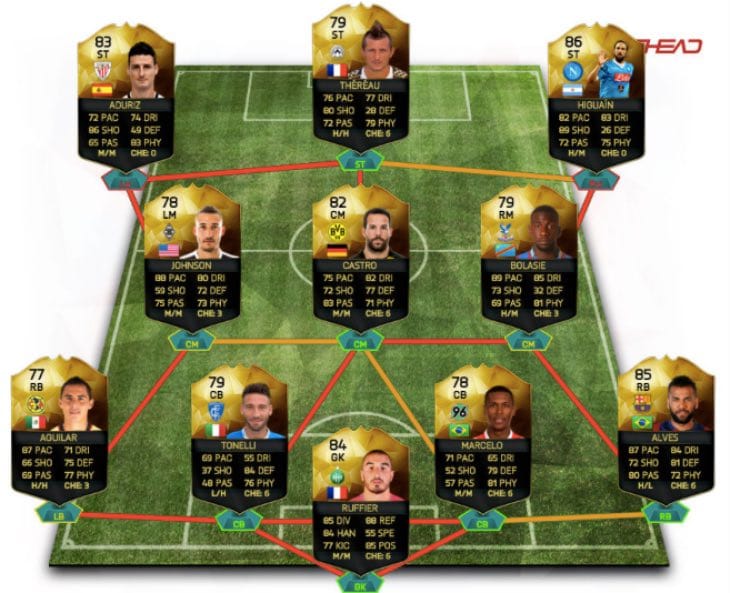 That means you have until 5.45PM UK time to get last week’s TOTW inform cards such as Suarez and Iniesta so you better start opening if you want them.

Once the Team of the Week 12 team is revealed, we will update this article at 3PM UK time with the full lineup for you.

What are your last minute predictions and do you have coins ready to open? Don’t forget to check out the early release schedule for TOTY in January!

Update: The lineup is now official! Second in-form cards for Higuian, Aubameyang, Kurzawa and an inform for Dani Alves as predicted. Leave your reaction below!