We have already taken a look at the TOTS BPL predictions for FIFA 16, but now it is time to shift our attention to the Bundesliga TOTS for FIFA 16 as we know many of you use a Bundesliga squad primarily on FIFA 16 Ultimate Team.

The big surprise is that his particular prediction video that we have for you does not include Marco Reus. Many of you will be expecting the Dortmund winger to be one of the certainties for selection, but on this occasion it won’t be happening.

Instead there’s players such as Kingsley Coman and Douglas Costa who many of you will agree deserve to be in the starting 11. 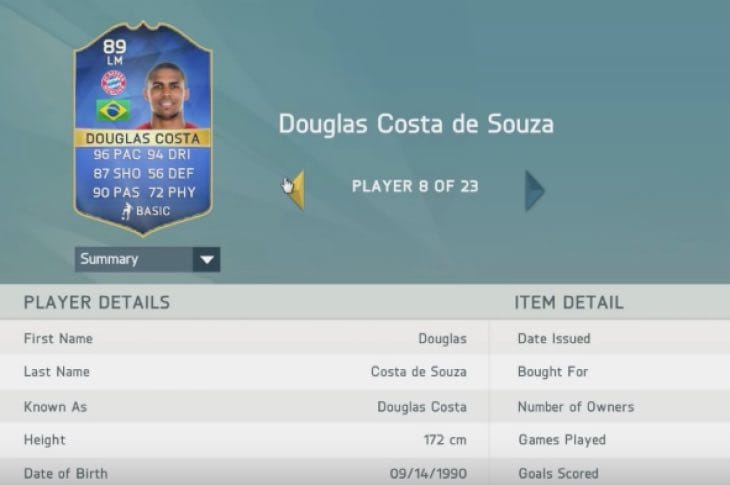 Elsewhere there’s places for players such as Malli, Mkhitaryan, Aubameyang, Muller, Lewandowski, Hummels, Javier Hernandez and Gundogan who could have a very nice card indeed with some amazing stats.

Do you agree that Reus should be left out of this year’s TOTS Bundesliga squad for FIFA 16 though? EA should reveal it in the middle of May and you can keep track of the likely release date here.

Let us know your picks below and if you would put Reus in there – if you do, who would go out?