In yet another example of why the PS Vita is in decline right now, we have the unfortunate news to bring you that there will definitely not be a FIFA 16 PS Vita release date.

Given that there was a PS Vita version of FIFA 15, this will come as a big disappointment to some owners who were expecting another edition.

However, just like Sony it appears that EA has changed their focus on the handheld. Sony previously said that they won’t be bringing out many first-party games on the system any more and now it looks like EA has followed on from that stance. 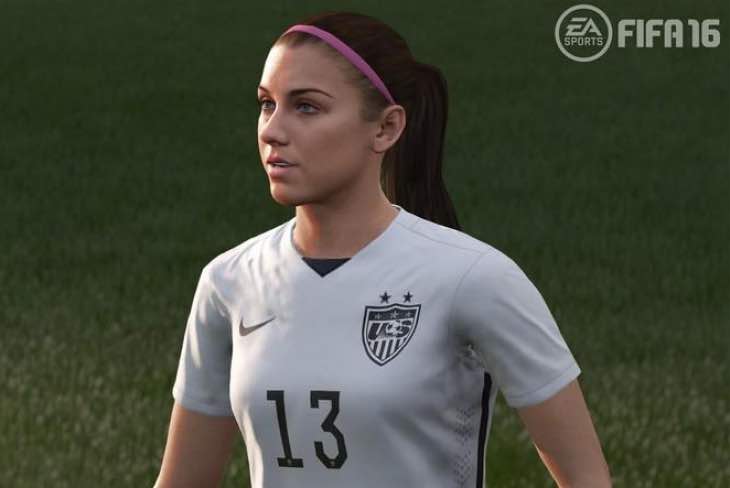 It also means of course that PS Vita owners won’t be able to bask in the glory of playing as women either – unless they play the next-gen or PC versions of the game.

All jokes aside though, is this the beginning of the end of the PS Vita in terms of big name third-party support? We really cannot see the top games from the likes of EA, Activision and Ubisoft coming to PS Vita anytime soon so it really is starting to look like the PS Vita is just a remote-play device primarily.

Is this a shock to you, or did you expect the PS Vita not to get a version of FIFA 16? Give us your thoughts and reaction to this below.

On a side note: Tell us what usage you currently get out of your PS Vita daily at the moment.