If you missed out on some FIFA 16 DLC for Promo Packs and in fact, you really want to see the first Ultimate Team event for Rare Players with Gold Cards, then this might be what you’re saving coins for right now. Passing the Manager tasks for a free Gold Pack will be simple for most players, or buying and trading on FUT for a profit is also fun, but it’s the most rare FIFA 16 cards a lot of Product Reviews readers desire.

We have had some fun in our initial hands-on time, especially when it comes to getting a good UT in FIFA 16 with 100 percent chemistry. We are now at a point during our review that it’s good to save for Promo Packs, although that won’t be the case for everyone.

Possible FIFA 16 Promo Packs – If you have played your first Draft and feel disappointed with the reward, you might consider playing and saving coins now for something a little more special than TOTW. 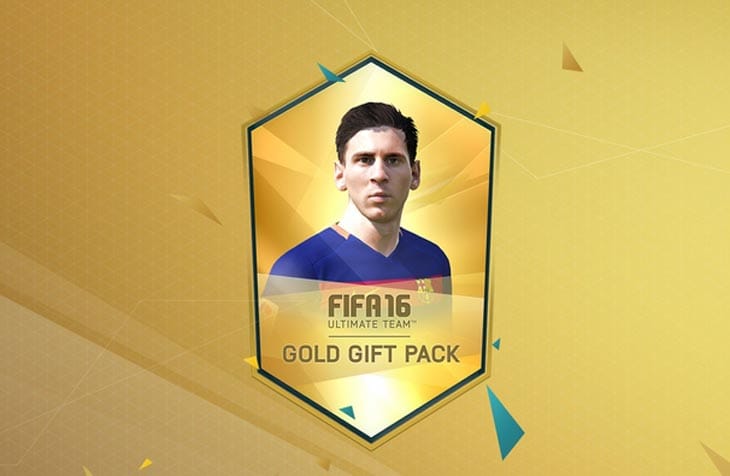 Promo packs in the past included a nice range from a Gold Contract pack, Consumables pack, Jumbo Premium Gold Packs, and upgrade packs. The most desired and those that cost a lot more coins would be Rare and Jumbo Rare Players Packs, like the 25K packs we previously saw. 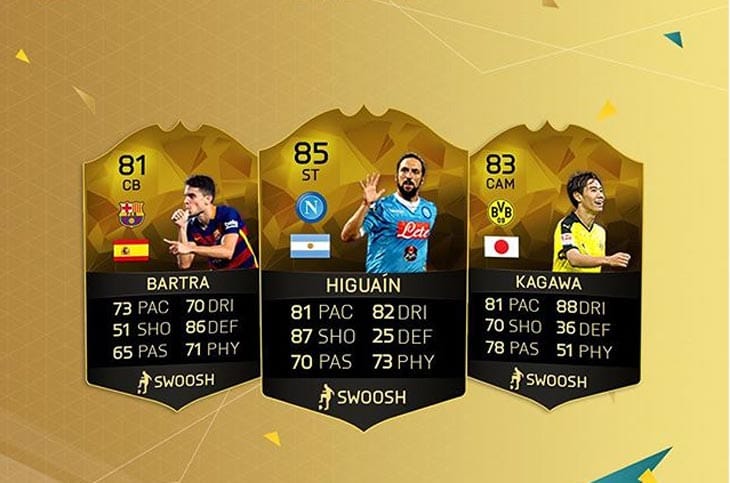 You could find these packs on offer during FIFA 16 Ultimate Team Happy Hours, which will be announced on the official EA Sports FIFA Twitter page. Product Reviews will break news about each of these events, so remember to follow our social channels and of course comment if you see news about the events before us. In most cases, these events take place at the same time on Xbox One and PS4.

Are you waiting for the FIFA 16 Promo Packs and if so, what card would you most love to open right now?