We can confirm that the FIFA 16 player ratings for Cristiano Ronaldo in FIFA 16 Ultimate Team have leaked. We know this as EA has revealed the information early when unveiling some screenshots for the new FIFA 16 FUT Draft mode that is new to the game.

Take a look at the screenshot below to see evidence of it yourself. We don’t know the FIFA 16 Messi rating yet, but we have a feeling that it is going to be 93 too – remember that EA’s unveiling of FIFA 16 FUT card designs also showed Messi with a 93 rating. 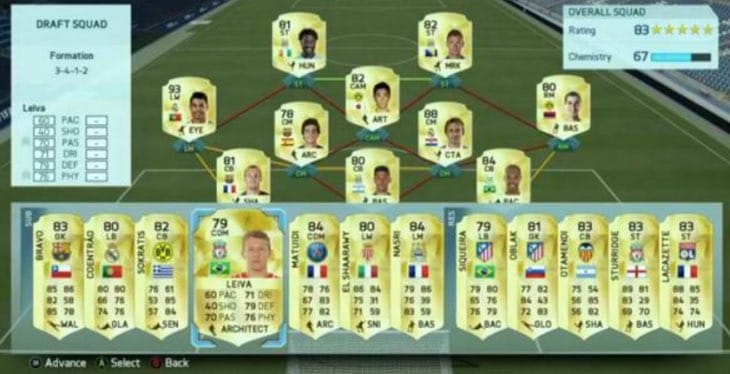 As far as we’re aware, this could be the first time that EA has given the two rivals the same rating, which will put to rest an age old debate.

There has been a theory from many players that Messi had to be given a higher rating than Ronaldo due to being the global cover star but now this may not be the case.

Let us know what you think of this and if you are happy that the two star players could have the same rating of 93 now that it almost looks confirmed.