Today is a very exciting day, as we are just about to be given new blue cards in FIFA 16, in honor of the MLS All-Star FIFA event – otherwise known as the last TOTS cards for the game before FIFA 17 is out.

The MLS All-Star match doesn’t kick off until July 28, but EA are kicking off their side of things today at 6PM UK time.

While some of you may have heard that the likes of Steven Gerrard and Frank Lampard aren’t included, there are plenty of big names elsewhere for you to try and get hold of in packs. 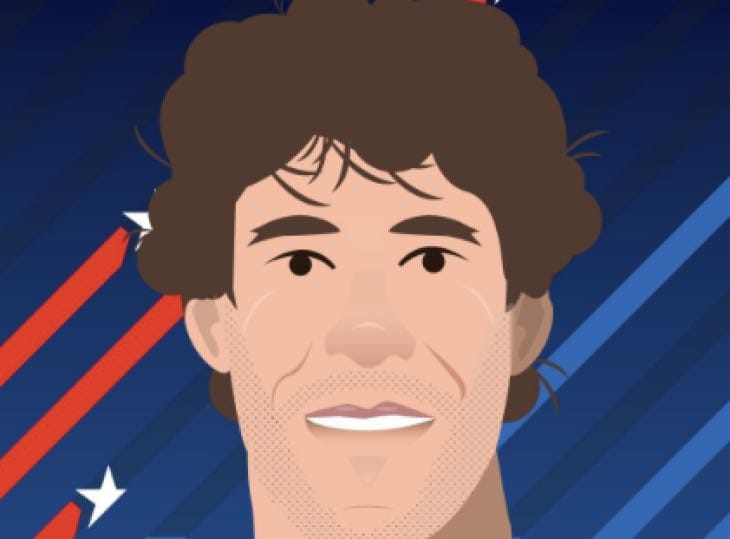 Here is the full MLS All-Star roster, which EA will offer a selection of blue cards for:

Some of the highlights that we can see include the likes of Pirlo, Kaka, Villa, Giovinco, Drogba and Dempsey. Good luck trying to get some of the rare cards, they should be available for a week.

There will also be an MLS tournament starting today, so make sure you have a squad ready for that. Give us your thoughts on the MLS All-Star team below. Should Gerrard be there?