We are still seeing many questions asked from FIFA 16 players, on the FUT Draft rewards differences between single-player and online.

The more we play, the more we believe that the system being used by EA is a random one and that you can still get some very good packs by playing the FUT Draft offline.

However we have also seen that other players have had better luck offline, managing to get even more expensive packs offline for winning – such as the Rare Players Pack which usually cost a whopping 50,000 coins during promotion periods. 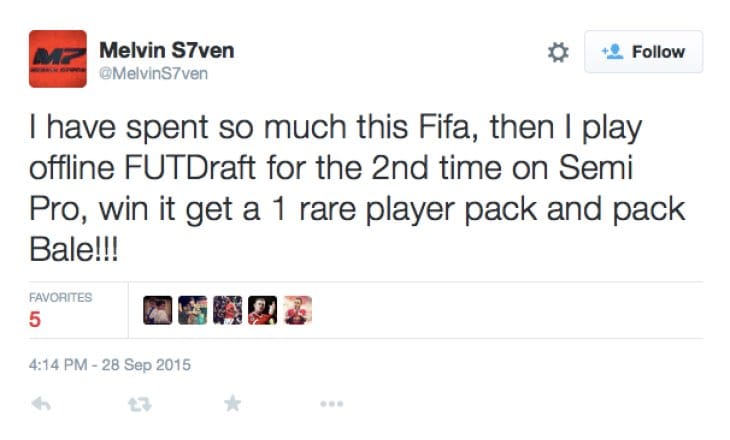 Above is an example of how you can still get the rare promo packs for playing FUT Draft offline – even on Semi Pro difficulty which is incredibly easy for most players.

We’ve seen many complaints on how ‘FUT Draft isn’t worth it’, but we think it is if you manage to get some of the better promo packs as rewards.

Premium Gold players pack worth 25,000 coins, Mega packs worth 35,000 coins and Rare Player Packs worth 50,000 coins are definitely in the rewards rotation – the only one that doesn’t appear to be in, are the 100,000 Jumbo Rare Player packs which is understandable. 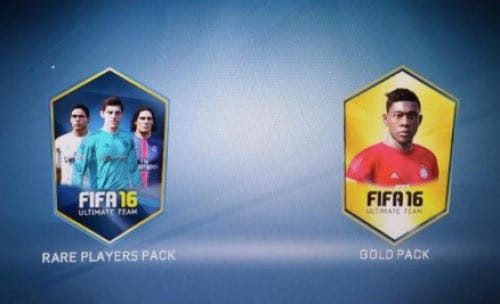 Don’t forget you also have the match coins on top of the reward packs, making FUT Draft as a whole very rewarding potentially. It certainly adds a very exciting twist to FIFA 16 Ultimate Team and one 85-90 player inside a pack could change your whole season.

Let us know what the best pack you have received so far is, in the FUT Draft – either online or offline and your thoughts on the general implementation of Draft this year.