FIFA fans in the UK are starting to get desperate with the ongoing wait for the FIFA 16 demo release date on PS4 and Xbox One.

Many thought that GamesCom 2015 would be the moment when EA would give a solid date, but the only information we had was that the demo would be available first on Xbox One.

That in itself isn’t that surprising though given Microsoft’s exclusive deal with EA which also covers FIFA 16 Legends only on Xbox consoles.

We can predict though based on trends in previous years that the FIFA 16 demo launch window is likely to be at the start of September. 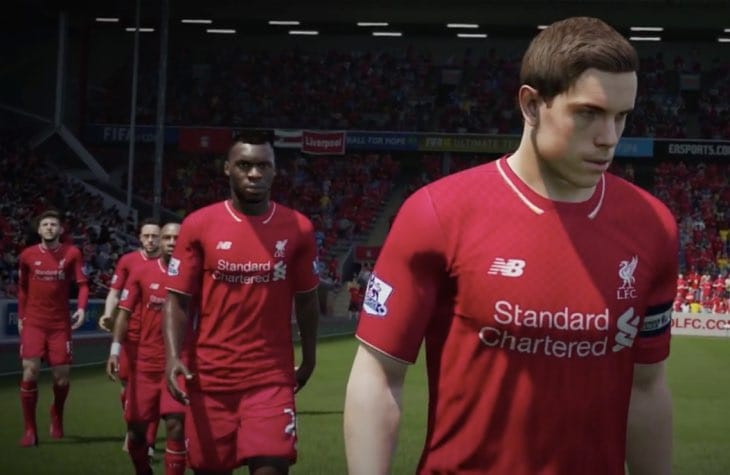 That provides a nice window for players to try the game then still have a few weeks to decide whether or not to buy the full game at the end of the month.

We should be able to bring you the confirmed date very soon, but in the meantime this at least gives you a heads-up – we will of course update this one we have the details.

As for what teams will be in the FIFA 16 demo, this hasn’t been confirmed yet but we have a feeling that EA will be including at least two women’s teams in this year’s demo.

Are you getting frustrated for the wait on the demo? Let us know what teams you want to see on the demo.