There’s been plenty of assumptions in regard to the FIFA 16 demo download going live and when the release date might be on PS4, or Xbox One, but this didn’t account for beta testers. While we might see a public release open up next month, if you were invited to the FIFA 16 demo beta then you will be hands-on already.

The FIFA 16 demo list of players and football teams has also been confirmed through news right out of Gamescom, although the most exciting thing to be doing right now would be getting hands-on.

Invite for FIFA 16 demo beta – If you were lucky enough to get one, then you would be able to download the closed beta right now. Within this version of the game you will be able to access Ultimate Team, Online Seasons, Career Mode, and Pro Clubs game modes. 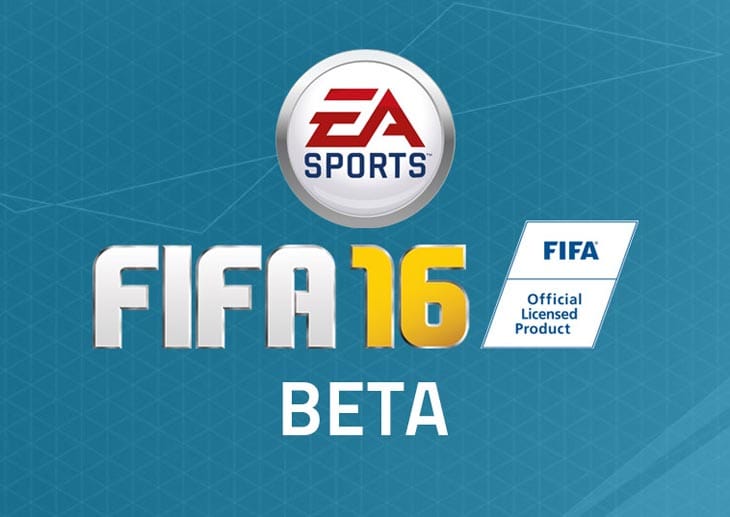 Ratings haven’t been confirmed for FIFA 16 at the time of writing and this is why the beta only includes ratings from the FIFA 15 database. Those taking part have noted the large FIFA 16 demo beta file size, which is an over 15GB download, but they didn’t state if this was on PS4, Xbox One, or older consoles.

You can access the official closed beta forum only if you have a FIFA 16 beta code. In a nutshell, once you have downloaded the beta you just log into the forum found here, which will reveal a new beta forums category.

FIFA 16 beta corrupt issues on PS4 – EA Sports has made players on PS4 aware of possible corruption problems when you allow your system to enter sleep/rest mode. There is a simple fix to this problem, and you basically have to make sure your PS4 won’t enter sleep mode while the FIFA 16 beta download is still progressing.

Just turn off the option for turning off the PS4 after a certain time, or make sure the time is set to allow long enough for your FIFA 16 beta to download. The message above explains what to do in more detail.