It looks like we could just be hours away from the FIFA 16 Bundesliga TOTS release time, after some nice evidence popped up to suggest this being the case.

EA has so far not made any announcements yet and although many were expecting the BBVA TOTS release date on Friday May 13, it looks like Bundesliga is going to be up next instead.

We know this thanks to the image below taken by FIFA YouTuber Bateson87 who spotted that EA has given the player Mitchell Weiser a new dynamic image. 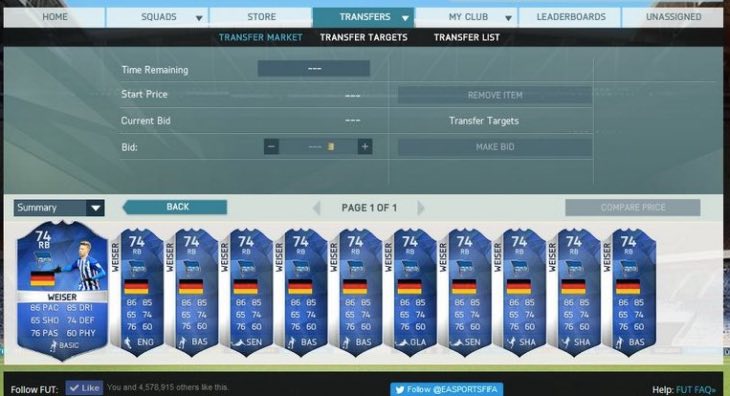 This seems to confirm that the Bundesliga is next up at 6PM UK time on May 13, as although Weiser already has a blue TOTS card for MC, the MC cards do not contain dynamic images.

This means EA has just updated this internally so Bundesliga should be coming soon. With the BPL TOTS cards ending on May 13, it looks like you will now have the chance to get players such as TOTS Alaba, Lewandowski, Coman, Aubameyang and Neuer.

Let’s hope you’ve been saving some coins. Let us know what TOTS Bundesliga players you want to see in the confirmed list!