At last, we can finally say that that FIFA 16 is out on Android in many countries now. As we told you here, the app has transformed from EA Sports FIFA into FIFA 16 Ultimate Team – as a result, you should now go to the Google Play Store and search ‘FIFA 16 Ultimate Team’ to find it.

We know that many of you have been confused about not being able to find FIFA 16 in the Android Play Store and EA didn’t even give a reason why the name changed to FIFA 16 Ultimate Team.

Either way, it is available now but right away we can already see that many of you are seeing FIFA 16 Android device not compatible messages. 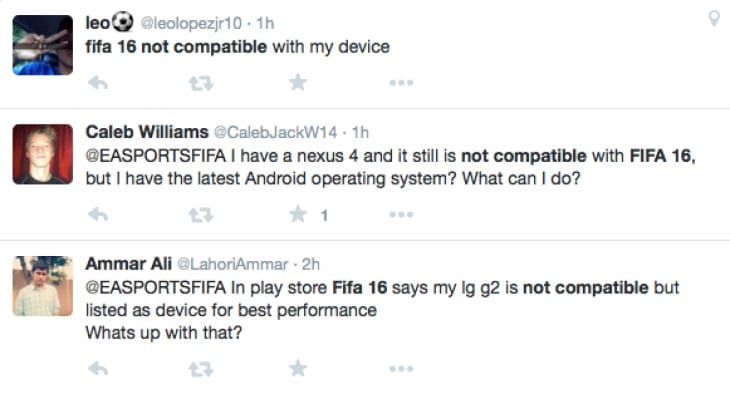 EA has already made it clear that FIFA 16 Ultimate Team on Android will only run ‘better’ on select devices. The official FIFA 16 Android compatibility list is as follows:

If you are worried that FIFA 16 Ultimate Team is not supported on your Android device, first you should check this list and see if your device is included.

Thanks to feedback from our own readers, we also have an additional list of devices that are also having problems running FIFA 16 on Android. 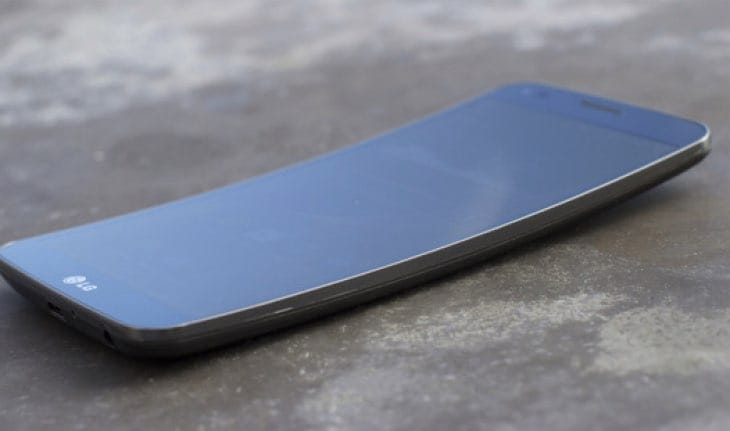 They include the Nexus 4, LG G Flex, Samsung Galaxy Avant and Moto G LTE. It is also worth pointing out that we’ve had some complaints that FIFA 16 Ultimate Team is not working properly with the LG G2 and the G3, despite EA listing the G2 as a compatible device.

Remember that you also need at least 1.4GB of free space to avoid memory issues when booting up. With this in mind, do you still have a problem with FIFA 16 on Android with your device being not compatible?

Let us know which device you are using to play the game and whether you have been successful in playing the game smoothly or not. If users are able to build up a list here, it will help out a lot of Android users so get started below.