This is a quick reminder to let FIFA 16 Ultimate Team gamers know 15K packs are live with an extra rare gold player. They will be available until later today, end time is 6PM UK time on October 7, 2015. This is around 11 hours left at the time of writing, and you only get ten FIFA 16 15K packs each. This will be more than enough for most people, especially considering it would cost 150,000 coins to purchase them all, or 3,000 FIFA Points.

While this is one option a lot of people use, you may want to save your coins and enter FUT Draft for 15,000 tokens instead.

Doing so you can get star players such as FC Barcelona’s Lionel Messi and Real Madrid’s Gareth Bale and more importantly – win packs which are worth even more than a 15,000 Jumbo Premium Gold pack. 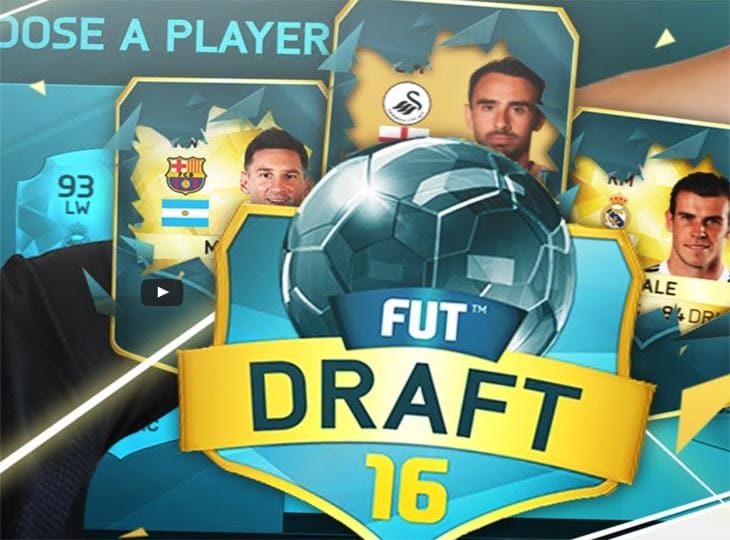 We know a number of our readers wait for these FIFA 16 packs to go live for a better deal when opening, although 25K and 50K packs deliver even more value for coins. With that said though, watch the video below to see how it is possible to win a 50,000 Rare Player Pack from entering the FUT Draft for 15K coins – the same price as EA’s current ‘promo’ pack. 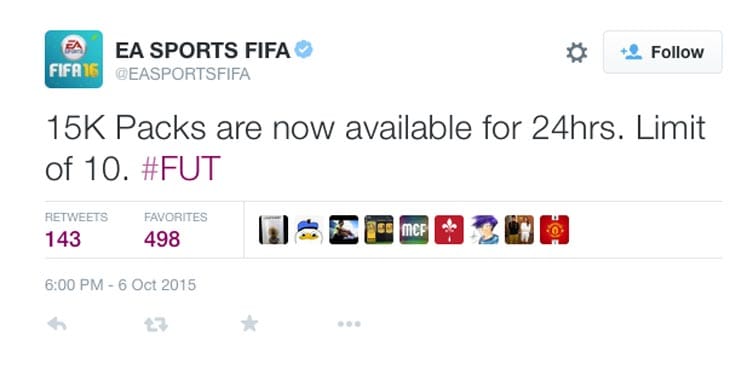 It’s clear you don’t have to just open Premium Gold Packs by purchasing them from the store, as FUT Draft can offer the best players and a cheaper chance for rare players in FIFA 16. Take a look at the said FUT Draft pack opening in the video below, which was uploaded to YouTube in the last 24 hours.

Do you prefer to open FIFA 16 UT packs by purchasing with coins on the store, or playing FUT Draft? Of course, keep connected to Product Reviews over the course of FIFA 16, as we will let followers know when 25K packs are live on the store.