We are heading towards Title Update 6 for FIFA 16, with EA looking to make more improvements to the game following on from the last update. Update: FIFA 16 1.06 update is now live on PS4, details below!

There hasn’t been any hints as to what EA will be working on next in terms of gameplay changes, but fans will want to see more features being added.

We’ve mentioned it before, but we are wondering what the delay is in EA adding a Jurgen Klopp manager card to the game. EA pride themselves on mimicking real-life aspects of football wherever possible, so this is a change that needs to happen. 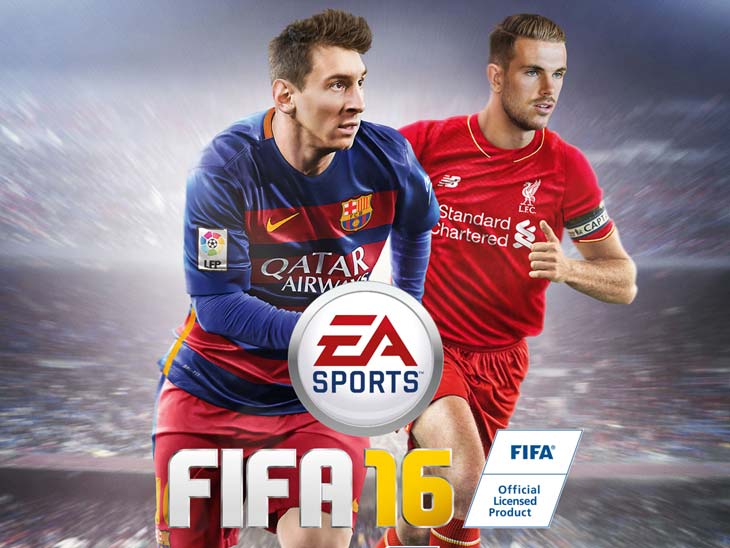 In the last update, EA updated the AI for referee decisions among other things, so what would you like to see for the next update?

One suggestion that we could make is to make it easier for friends to join online games via the Friendly Seasons menu. Right now you have to head out of the game to accept the invite, but EA should create a lobby system for friends to easily hop in and out of games and rematch instantly – these are simple changes which would make a big difference in our opinion.

As we build up towards the FIFA 16 1.06 update for PS4 and Xbox One, let us know what changes you would like to see in the game next.

Don’t forget to check out the latest info regarding the release of TOTY cards here. 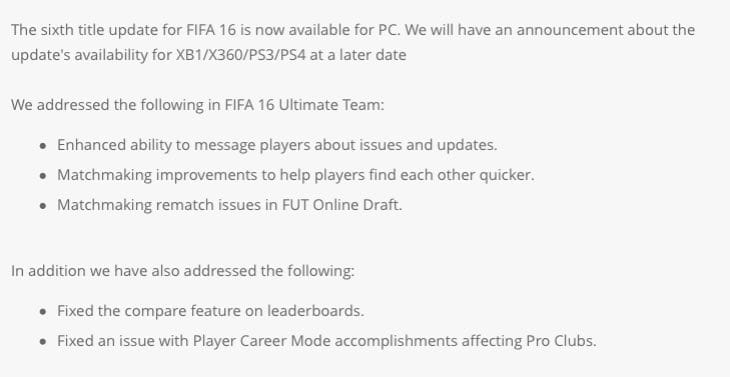