EA has finally updated the Xbox One version of FIFA 16, after a brief delay when PC and PS4 users received the second update for the game first.

Now, we want to look ahead to the next FIFA 16 1.03 update as we are willing to bet that many of you will want to see more gameplay tweaks to the engine after a lively debate on changes made in 1.02.

We touched upon the fact that after the 1.02 update, many players felt that the gameplay was ‘different’ compared to the previous version and that the game felt a lot faster than before. 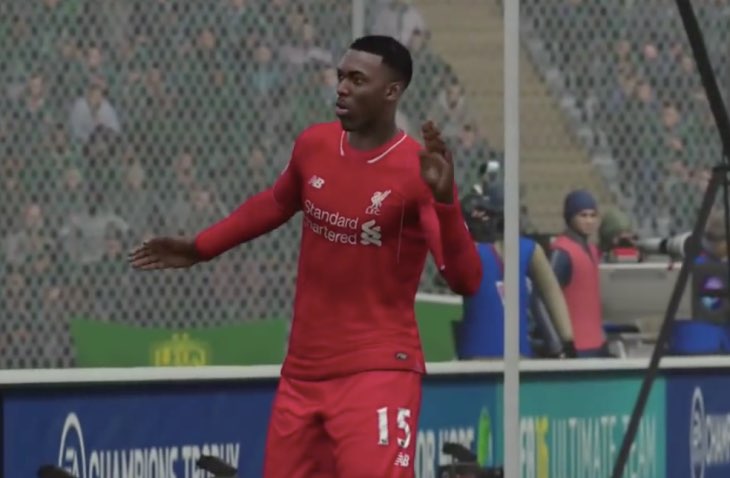 You can read through EA’s official 1.02 patch notes as a recap and then let us know what you would like to see changed, or even changed ‘back’ in time for the next update which EA are surely working on.

Personally, we are fine in terms of the actual gameplay mechanics but one change that we would like to see happen is the ability to study all of your friend’s Ultimate Team squads.

Right now, the closest thing to this is going in a single player match against one friend – you can’t actually scroll through all of your friend’s teams which you should be able to do.

List your own features that you want to see in the next FIFA 16 update for PS4, Xbox One and PC to make the game better.

Update: EA has now gone live with the 1.03 patch on PS4. Still unavailable for Xbox One, but you can read what is new here – third kit for Barcelona is out!