It’s been a long road but we can finally say that the FIFA 15 web app is now live and ready for. We had expected it a couple of days ago, but EA Sports did confirm that soccer (football) fans would be able to see just what the game developer has been working on over the past few months.

People have been waiting in anticipation all day, and were very upset to say that EA would update us more on the release of FIFA 15 web app later today, but we are certain that now the web application is available all that anger would have melted away. 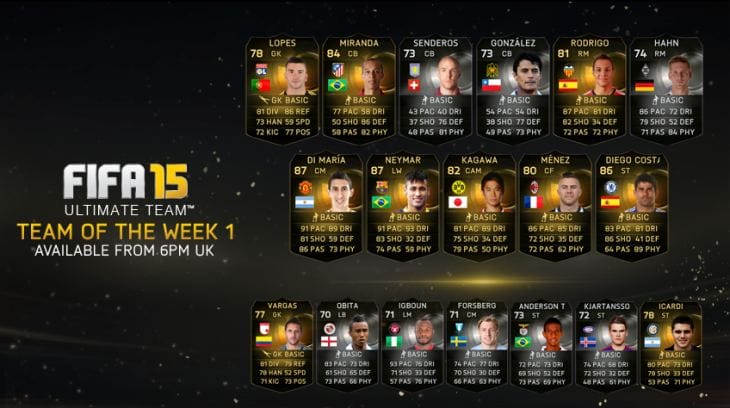 With the aid of Ultimate Team gamers will soon be able to access FIFA 15 without having to boot up their consoles, although it is worth noting that there is still a few days to go until the console version of FIFA 15 is released.

You can find all the details in regards to the FIFA 15 web app on the official website. However, it will require you to log in first.

It seems that some users are already having a few problems, as they have taken to Twitter, and we are now seeing tweets such as, “FIFA 15 web app not work”, as well as “FUT crashing”. Many users are suggesting that “servers are down.” Are you having any issues?

Anyone else web app not working? pic.twitter.com/mhhSJ8Wqus

@EASPORTSFIFA it's not opening

web app is not working @EASPORTSFIFA