We have another FIFA 15 Ultimate Team Squad Builder to bring you now and this one is perhaps not what you are expecting. We all love to have the likes of Lionel Messi and Ronaldo in our FUT, but what about a complete team of England players who flopped at the 2014 World Cup?

We have one video to show you which gives you an example of what this looks like and you’ll be very surprised with the results. The YouTuber AJ3FIFA has compiled a list of players that may not look good on paper, but perform amazing when actually playing with them in-game.

Watch the video below and you’ll see what we mean. The squad includes players such as Everton’s Ross Barkley, Fabian Delph, Steven Gerrard and Gary Cahill. 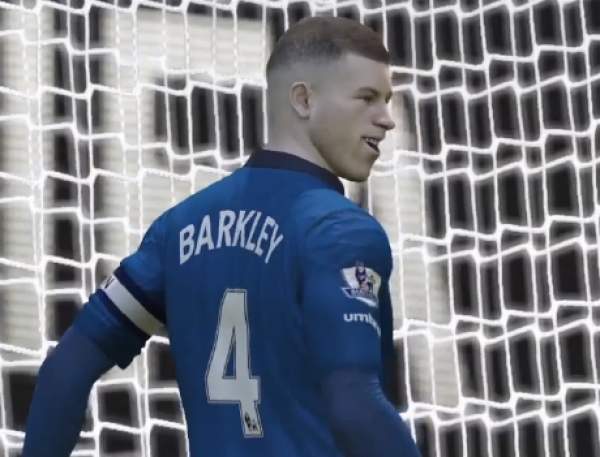 Daniel Sturridge is there too as expected with his blistering speed but interestingly Wayne Rooney is not. Instead we see Gabriel Agbonlahor which is his secret weapon.

The player may have a low 73 card, but don’t let that fool you – a 90 stat for Pace is incredible and you won’t need high stats elsewhere if you can simply run through defences.

This team may have an overall low rating, but when you use these players you will soon see their benefits. Do you have a secret Ultimate Team that looks bad on the outside, but is actually a winning formula in-game? Share your best teams below!