The FIFA 15 Ultimate Team has received another update, this time to version 1.3.2 for Android and iOS devices, and with it comes a host of improvements and new features, such as transfers and updated team rosters.

FIFA 15 UT companion app users have been waiting for months to finally get transfers, and with it finally here the app is now far better for it. However, we have a feeling that the updated team rosters section will also be a feature that is well received, as it now offers the user far more ability. 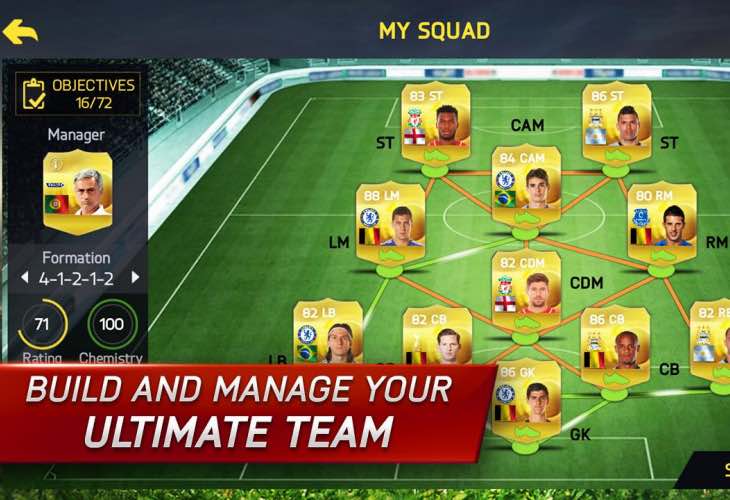 EA SPORTS has also made several other improvements to the app, which it says helps to increase the overall gameplay and increase stability so that you can use the app in the knowledge that you will not be wanting more, although we feel users will always demand more.

Other new FIFA 15 Ultimate Team features to look out for within the app that can be downloaded from the App Store and Google Play Store includes team updates, such as Xherdan Shaqiri from FC Bayern to Inter, Juan Cuadrado from Fiorentina to Chelsea, Wilfried Bony from Swansea City to Manchester City and finally Andre SchÃ¼rrle from Chelsea to VfL Wolfsburg.

What other improvements do you like with this app update?