This weekend will be the first gamers get to play FIFA 15 Ultimate Team after it released in both UK, and the United States this week. There’s now a strong chance that EA servers and FIFA 15 Ultimate Team going down either today, or not working over the weekend thanks to hints from Lizard Squad on Twitter.

We featured an interview video yesterday with Lizard Squad, the group that took down PSN and Xbox Live, although since the video we’ve seen a few tweets hinting at a big game outage this weekend. Considering the weekend starts today, Friday, then it could be at any moment or over Saturday and Sunday when most gamers are online.

During the interview, Lizard Squad said their plans included targeting big game launches. The biggest this week would no doubt be FIFA 15 Ultimate Team and of course, this includes EA, Sony, and Microsoft servers. 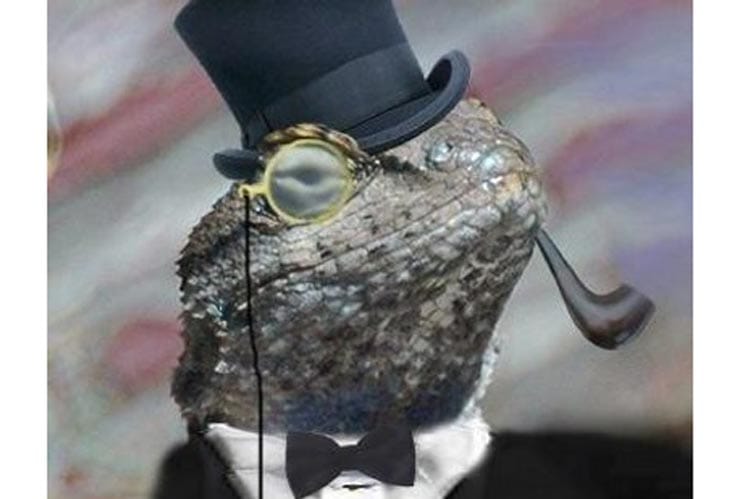 The said tweets can be seen below that basically hint at another attack. The tweet mentions there could be “a lot of mad gamers this weekend”. Lizard Squad has proven already it normally lives up to its threats, so this could be taking EA servers down from today thanks to the release of FIFA 15, or it could be targeting Xbox Live and PSN over the weekend with a DDoS attack.

We're predicting a lot of mad gamers this weekend.

@chazzaot111 they hacked sony before, hope they don't hack EA on release of fifa

Either way, we’d be very surprised if the “upset gamers” tweet didn’t involve FIFA 15 servers, PSN, or Xbox Live this weekend. How will you feel if you can’t play FIFA 15 online most of this weekend? Remember to take a look at both the PSN and Xbox Live status pages, which will reveal if any problems this weekend are to do with their servers or 3rd parties.