EA are faced with an interesting decision this week, as FIFA 15 players are going to be expecting another FIFA 15 Team of the week 5 update for Ultimate Team. However, no Premiership games have been played so we may see new in-form cards that are based on performances for country.

We have seen EA use these tactics during the World Cup and they may be deployed again this week. Although we haven’t been able to enjoy Premiership matches this week, there were still plenty of standout performers for Internationals – notably Barcelona star Neymar who scored 4 goals in a match against Brazil.

The key factor for us, is whether EA will take into account friendly matches, or if they will just judge performances in competitive games – such as the 2016 Euro Championship qualifiers. 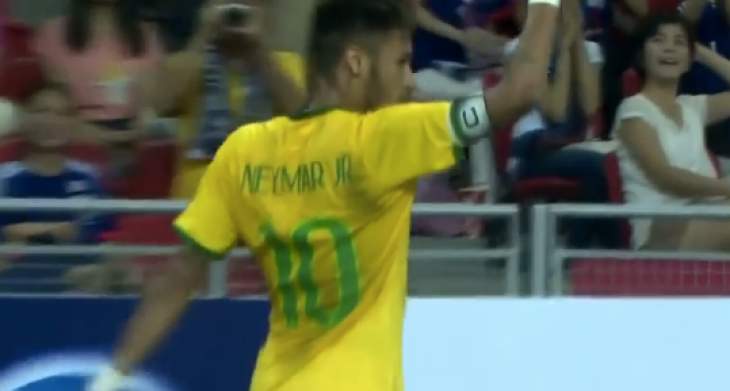 If EA just chooses competitive matches, then the likes of Robbie Keane may be selected, as will Giorgio Chiellini who both had good performances for Ireland and Italy respectively.

Then again, if EA take into account all friendly matches too, then we may even see another in-form card for Messi who was the highlight for Argentina in a rout against Hong Kong this week.

What are your predictions for the Team of the Week reveal later on Wednesday? How do you think EA will play it – do you think Neymar should be on the list or not?