There will rarely be a day passing right now without problems reported in regard to FIFA 15 servers either going down, or kicking people out of Ultimate Team services. This doesn’t mean the EA servers are down every day, but there’s plenty of signals pointing to issues following the FIFA 15 UT Price Range change.

One recent comment landed with hundreds of others moments ago, in what first seemed like the FIFA 15 servers were down on March 19. While there had been a server glitch today, as well as other days this week, a few players summed up the state of play with the servers and they paint a disappointing picture that many would agree with.

This is what one FUT 15 fan had to say, “I keep getting kicked out of games and this doesn’t matter what I play. It takes around an hour to trade and list your players, also the price changes constantly and you lose thousands each time. EA need to spend some of the billions to servers that work much better”. This player and others use stronger words as well, like “EA are only interested in robbing you”, which while very unlikely paints a picture of thousands being upset right now. 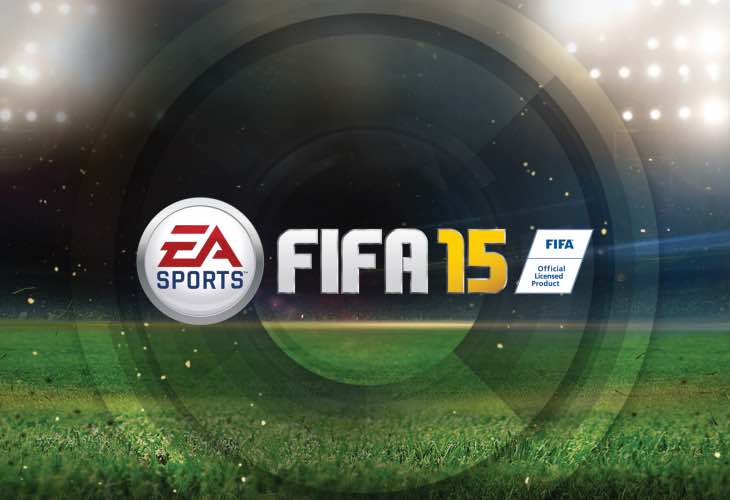 Some also complain about in-game issues with “goalkicks not having to leave the area” and “handball not working anymore”. We would love to hear from Product Reviews readers in regard to those issues and also the apparent server problems. The FIFA 15 Price Ranges for FUT Transfer Market took place earlier this month and another update by EA fine-tuned them shortly after. Another player had this to say on the Down Today status site, “you cannot even get on to FUT as servers down yet again. Microsoft and Sony should pull the plug on allowing EA to release any more games or franchises until they can actually provide a server and service that works”.

Are you having problems with the new price range changes and FIFA 15 servers?