This article has been updated with further details on Team of the Week 28, the players, and also what looks like a fix for earlier server problems.

Original article: The FIFA 15 servers just went down today right at the moment EA Sports delivered the TOTW for March 25. Players are reporting EA server problems right now with the most popular football game on PS4, Xbox One, and older consoles, even though no official statement has been released at the time of writing.

If you checked to see if EA’s servers are down today, then you would notice the Ultimate Team server status isn’t looking too good. Reports have arrived on the likes of website DownToday.co.uk, as well as Twitter with hundreds complaining about connection issues every few minutes. 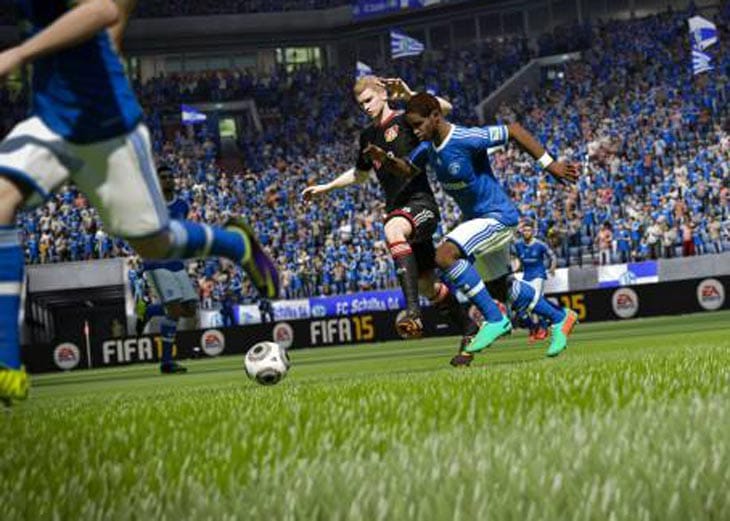 One Product Reviews reader mentions, “I can’t get on my FIFA game, there was a problem with online squad”. Another states, “There must be FIFA 15 maintenance again, but after looking on official channels nothing is listed for 25th of March”. We have taken a look at the official Twitter accounts for EA and FIFA 15, although there isn’t any planned EA server maintenance, so it looks like the servers went down without any pre-planning. Chances are they will return pretty quickly, as long as this isn’t any type of DDoS. 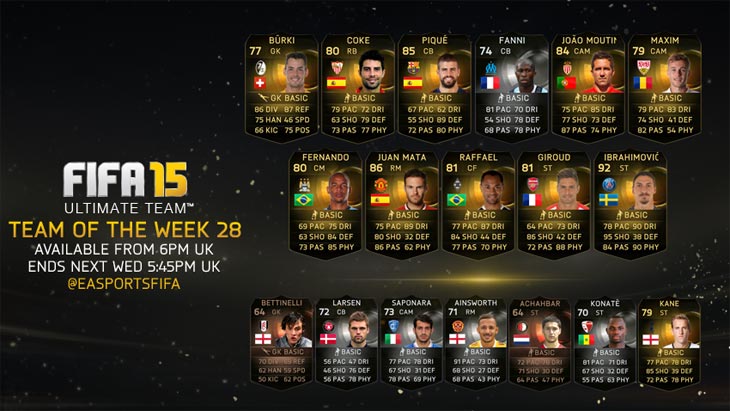 FIFA Team of the Week 28 – You can see the new TOTW within the image above that EA published moments ago. There’s a free untradeable 15K pack available right now for everyone and Mega 35K packs at the Store, although they have a limit of 5.

Are you seeing EA servers down right now and if so, what games are you playing? We just tried to connect with FIFA 15, but cannot access FUT at this time. This article will be updated if EA leave a status update, so for now leave your comments and location problems are being experienced in below.

Update: It looks like the server issues have been rectified, although if you still have issues, then leave a comment. Also, we would love to hear you thoughts on TOTW 28?