EA Sports should have overcome the FIFA 15 UT app connection problems that many Android and iOS users have been experiencing, but the issues are persistent and show no sign of being resolved any time soon.

It is for this very reason why we have seen a huge demand for a new FIFA 15 Ultimate Team app update. We have had a huge response from our readers sharing their issues and saying how they contacted EA about when an update will be released seeing as though the last one was back on October 17, which is a month today.

Most of the comments received from our readers pretty much say the same thing, and that is how the ongoing server issues are a huge problem, and even when they manage to connect, it isn’t long before they lose connection. 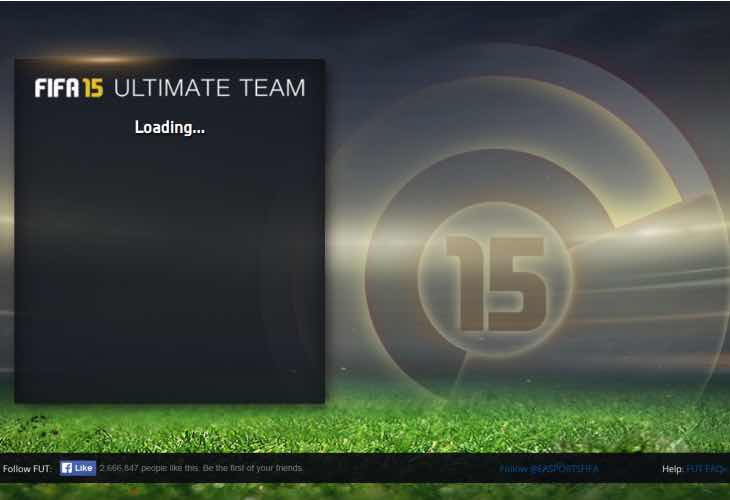 You can understand why they would be frustrated, as they just cannot rely on playing a full game without servers going down. However, one comment said that it is very strange the moment he wins the servers go down, but not at any other time.

These users should be lucky though, seeing as though others are unable to get past the home screen, and just keeps trying to connect to the server but with no joy.

It is clear FIFA 15 Ultimate Team for Android and iOS needs an update for November, but do you think this is likely, and if so what other improvements would you like to see?