FIFA 15 is cementing its place at the top of the gaming charts at the moment, with fans unable to put the game down – especially when it comes to FIFA 15 Ultimate Team mode. Now, we offer up a great tip for those that are looking for a FIFA 15 rabona free-kick tutorial with Ronaldo.

The rabona looks amazing in FIFA 15 if you can pull it off. First of all though, if you want to take free-kicks using the special skill move, you’ll need to know that there are only two players in the entire game who can pull it off – those being Ronaldo and the great Ronaldinho.

Since Ronaldinho is restricted to FIFA 15 Ultimate Team, most of you will be trying to pull this off with Ronaldo. The good news is that it is not a difficult skill to pull off, and the FIFA 15 rabona free-kick buttons on PS4 and Xbox One are the same. 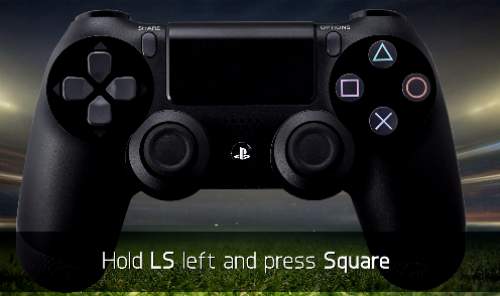 To do it on PS4, simply hold Left stick left and press square to shoot. After that, quickly hold L2 and then flick the left stick to the right and then keep pressing square.

It’s the same formula on Xbox One. Hold left stick left and then press X to shoot, after that do the same by holding Left trigger and then left stick right and tap X. 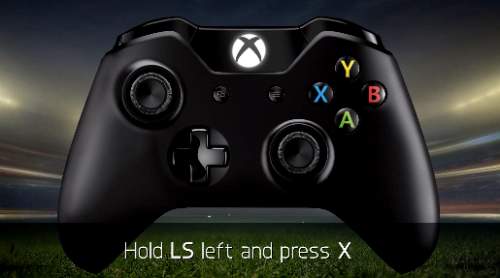 With some practise you’ll be pulling off the rabona from a direct free kick position towards the goal. The magic is obviously perfecting the move so that you can actually score from it.

EA has shared a video below of a goal being scored using the same FIFA 15 skill move so we’ll include that below as well to show that it is possible to score from it.

Good luck trying this and let us know if you have actually managed to score a rabona goal in an online match.