EA has just released a new FIFA 15 player faces list thanks to a brand new FIFA 15 trailer that has gone live within the hour. It’s exciting for FIFA fans as there will be over 200 brand new faces joining the game and we have pictures confirming some of the new additions so far.

FIFA 14 player faces were very impressive indeed, but EA were unable to get every single footballer’s official face added to the game. We move another step closer to this dream reality though, as the FIFA 15 official faces have been upgraded with some very familiar names. 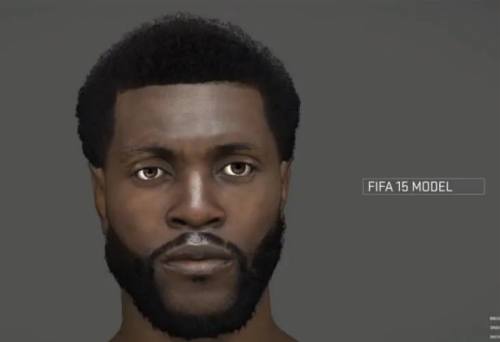 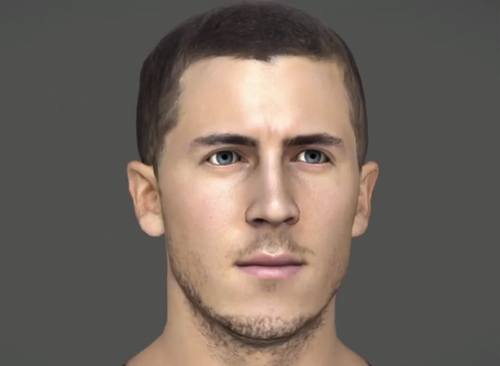 Look closely and you will also see a quick sneak peek at Cesc Fabregas in Chelsea colors too – we’re guessing that this is his official face but we only see for a split second.

Even better, is that EA has managed to obtain the required licences to put all 20 FIFA 15 Stadiums into the game – Anfield, Emirates, Stamford Bridge – the lot.

They look absolutely fantastic as well. Enjoy our images of the FIFA 15 player faces that we have spotted so far, and let us know who you want to see confirmed with an official face next. 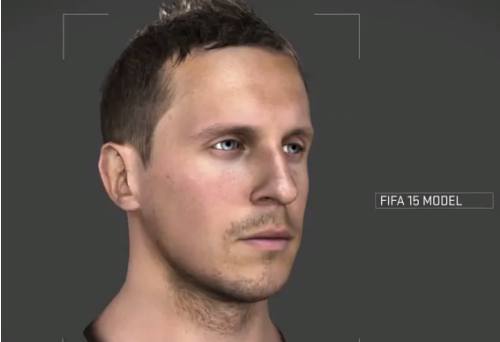 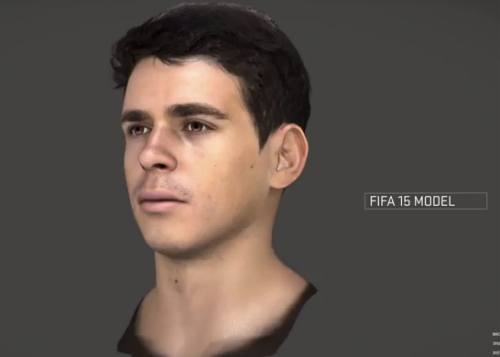 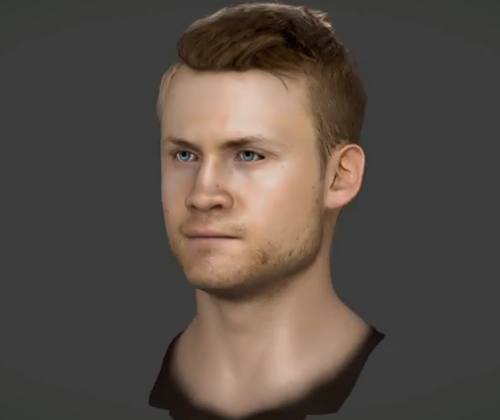 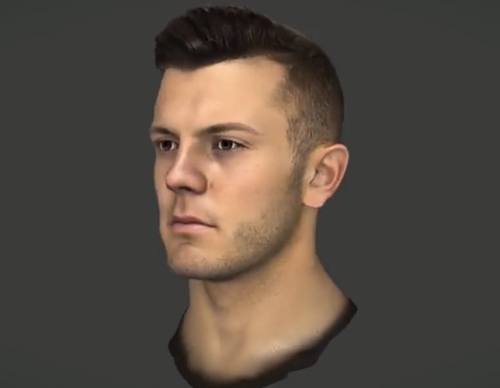