The latest FIFA 15 news comes within a gameplay video recently uploaded to the official EA FIFA YouTube channel and highlights how emotion will reach another level in the next game. You’ll not only see players getting emotional and reacting depending on how their football match goes, but also towards the end you’ll see Manchester City, Liverpool Football Club, and Paris Saint-Germain FC receive a new level of crowd appreciation.

You’ll find the new FIFA 15 gameplay features video embedded below that’s titled, “Emotion and Intensity”. We’ve been tracking various football transfers and how this is shaping up to a FIFA 15 with players heading to different clubs, and also over the past few weeks we’ve featured videos showcasing possible rating upgrades. The news today is totally different, thanks to arriving from EA’s official FIFA channel and explaining new features in more detail. 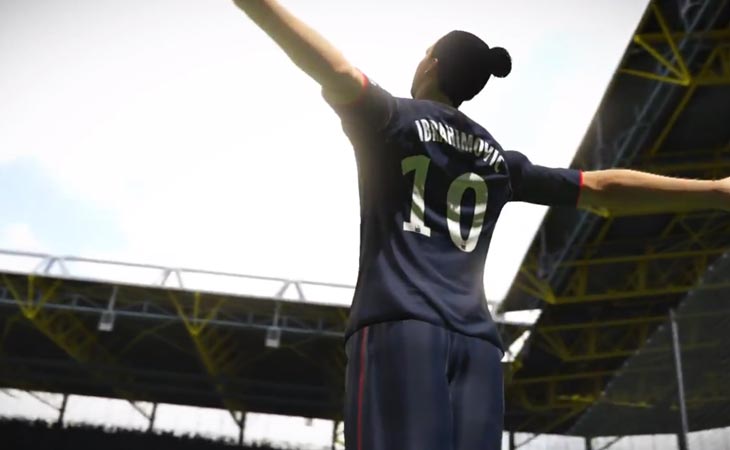 The screenshot above is taken from towards the end of the new video and reveals PSG’s Zlatan Ibrahimovic milking the crowd, although you’ll also see a number of Man City (MCFC) and LFC players expressing more realistic emotion and receiving it from the crowd as well. 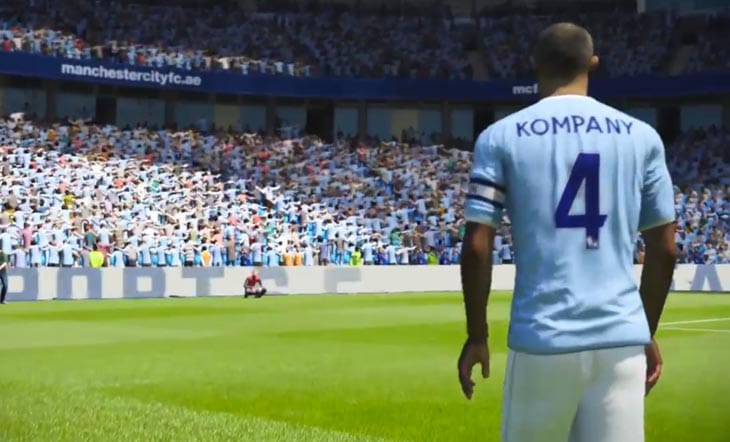 Are you happy to see FIFA 15 developers aiming for more crowd and player realism? Cheers and chants will be different by club league or region, and this means fans at Anfield will behave differently to say those at Parc des Princes.

What really impresses us is how players will react differently to every other player on the pitch, which will evolve positively or negatively over the course of a game. Take a look at the new FIFA 15 gameplay video below, and then leave a comment with your thoughts on this new level of emotion.