As we told you hours ago, we are almost at the point where EA will launch the new FIFA 15 TOTY Ronaldo and Messi cards. For most players, finding one inside a pack is near-impossible, so your hopes will rely on the transfer market with a straight up purchase for coins.

The daunting prospect of this though, is that both the FIFA 15 TOTY Messi and Ronaldo card prices are going to be through the roof – we’re talking millions and millions of coins that you will have to pay at auction.

Obviously nobody knows the set price that the cards will be, but based on previous years and the current market trends – we should probably expect to pay between 8 and 12 million points for either card. 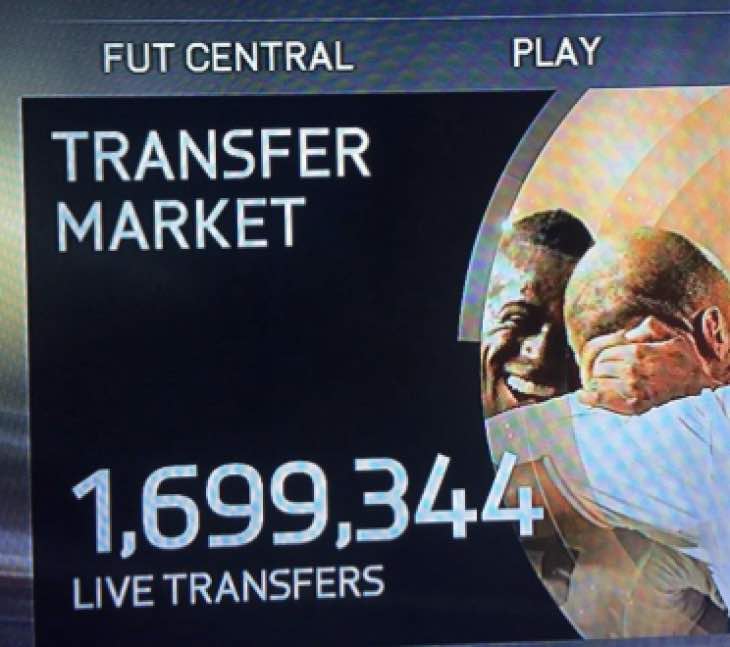 Ronaldo is expected to be crowned Ballon D’or 2014 winner on Monday and he is likely to have the most expensive price tag once the cards are live on FIFA 15 Ultimate Team on Friday January 16.

All we can say is, we hope you have saved up coins by any means possible as if you intend to get Ronaldo or Messi, be prepared to clear your entire account for it – it’s that special.

On a more positive note, the availability of Ronaldo’s TOTY price in FIFA 15 could in turn make his other rare ST Ronaldo price cheaper after TOTY is live.

Give us your expectations with regards to the FIFA 15 Messi and Ronaldo TOTY price predictions. Whatever the cost is, do you have enough coins to buy or are you hoping to get lucky on packs?