This week is the start of a very exciting week in the FIFA 15 calendar. EA are almost ready to unveil the FIFA 15 TOTY squad for 2014 and after that, they will be making preparations for the big FIFA 15 January transfer update.

We have already told you that based on our insight into last year’s TOTY announcement, EA revealed a set time which you can check out again here if you missed it last week.

Looking ahead to the FIFA 15 January transfer player upgrades though, we wanted to focus on one particular transfer which we have been seeing a lot of movement on.

That is in relation to persistent rumors suggesting that Saido Berahino to Liverpool is going to go ahead – even amid suggestions that Berahino is ‘pushing’ towards a move himself. 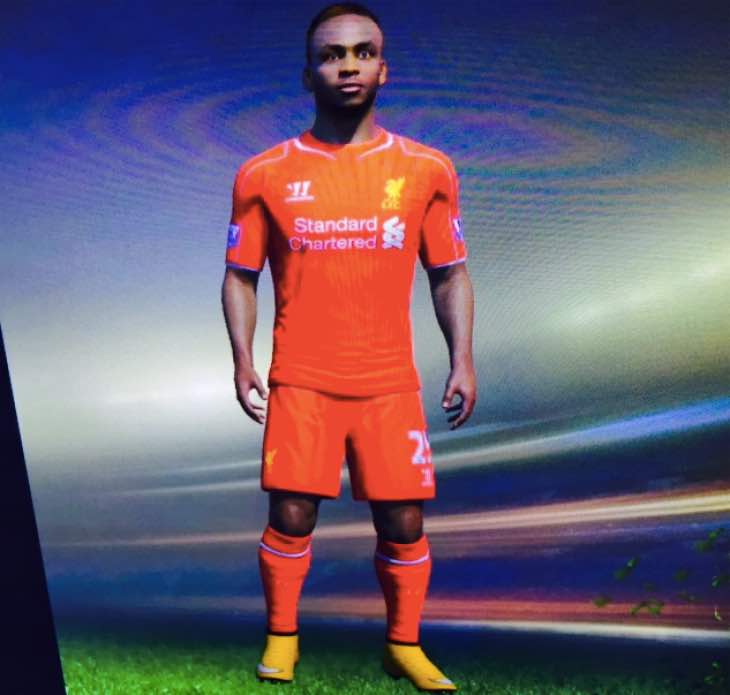 Either way, it will be an interesting signing for LFC if it is confirmed to be true. At the moment, Berahino is rated a low 67 silver card in the game.

We actually think that the player is underrated at the moment in the game though and even if he doesn’t move to Liverpool, he is probably due for a FIFA 15 player upgrade in January regardless.

Check out a preview video below, which talks about some of the potential January transfers for FIFA 15, including Berahino to Liverpool. We’ve also added an image above for you, showing what Berahino in an LFC shirt could look like.

What do you think?