The greatest strikes of the week have once again been featured by EA Sports for FIFA 15 and they include goals from Aiden McGeady, Hulk, Juan Cuadrado, Cristiano Ronaldo, Gareth Bale, Lionel Messi, and Rodrigo. This means the range of players come from a diverse background of teams from around the world.

Round 24 features players from football teams Everton, Zenit Saint Petersburg, Chelsea, Spanish clubs Real Madrid and FC Barcelona, as well as Valencia CF. Some of these goals are pretty impressive and showcase what’s possible within the virtual world of FIFA 15, but also the talent seen from the gaming community.

Our personal favorites include McGeady going past one, then past two, and building on the excitement before a smashing goal. You cannot deny the talents of Ronaldo and Messi as always, even if they are played by virtual players. 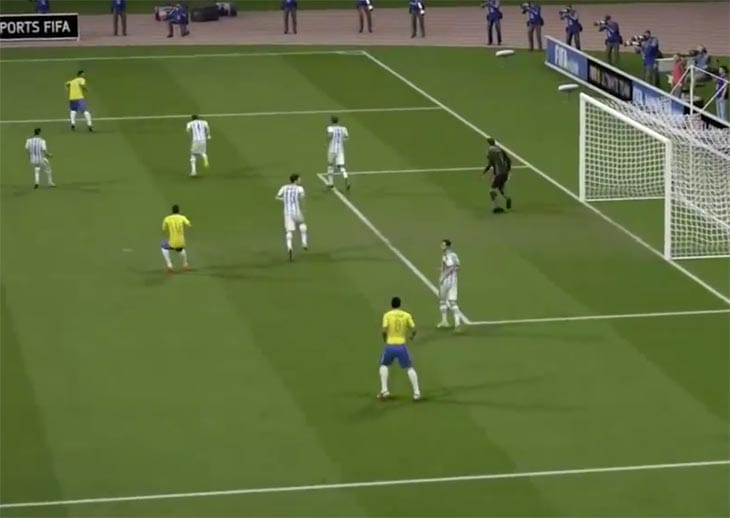 What goal did you like the most from best goals of the week in FIFA 15 Round 24? If you haven’t seen the video already, then we have embedded it below that the EA Sports FIFA channel featured on Twitter within the last 24 hours.

Also, have you submitted any great strikes for Round 25 of this “Goals of the Week” series? Detail your best goals below, if you can. We will of course aim to share the featured video when it arrives next weekend.