Hours we told you it was looking likely that Colombian star Juan Cuadrado would be making a big move over to Chelsea. Now, with the Transfer window closed we can see that the deal has been completed and EA has already released an update to their FIFA 15 FUT transferred players.

We are highly impressed with EA’s speed in which they are operating with the transfers this year. With FIFA 14, we remember having to wait a considerable amount of time after the transfer window had shut before we saw the players at their new clubs.

Now, EA has acted almost instantly. You’ll now find Juan Cuadrado inside Gold packs in Chelsea colors, the same can be said for Andre Schurrle who has moved from Chelsea to Wolfsburg. 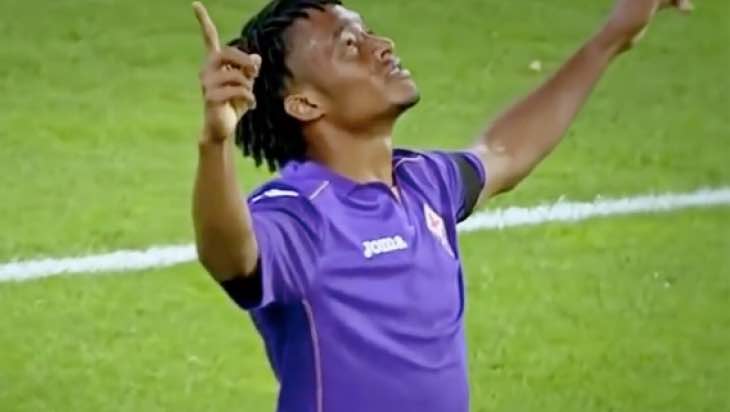 You can see confirmation of the players already transferred in EA’s Google Doc here. With an 83 rating, those lucky enough to pick out Cuadrado will be getting an awesome player who has 93 for pace and 5-star skill moves.

Overall though, most will agree that this transfer window was not very exciting compared to past years. Let us know if you have already picked up a Cuadrado card for Chelsea on FIFA 15 FUT and what you think of him in the game.