EA recently introduced a big patch for FIFA 15 players on PS4. That update was over 300MB in size and offered even tighter security against those who continue to play the game with FIFA 15 coin farming in mind.

Now, we look ahead to the next FIFA 15 patch, which should be the FIFA 15 1.07 PS4 update as long as EA doesn’t jump ahead with versions.

We know that many of you are still having various issues with Ultimate Team and the whole idea of price ranges, but EA are still making changes constantly in order to better the experience. 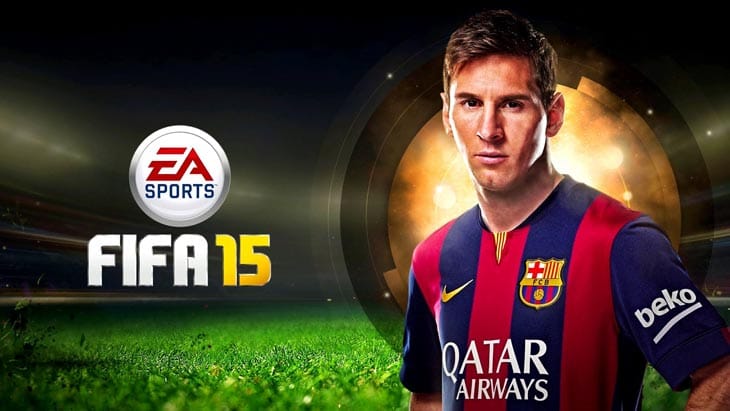 It’s somewhat disturbing reading through some of the abuse that EA gets on their Twitter account daily from entitled players in the UK, but if you could offer some constructive criticism and suggest improvements for the next update – what would you want to see?

Most of the recent changes have been geared specifically to improve Ultimate Team, but what about other areas of the game that you want to see updated?

Some new boots perhaps from your favorite brands to consider before we move over to FIFA 16? If you have some suggestions for the next update, share them with us below.

Do you agree that too many players moan far too much about the state of Ultimate Team at the moment, or is the criticism justified?