FIFA 14 has continued its dominance in the UK games chart, remaining top ahead of Call of Duty. For the past 4 weeks COD Ghosts has had to settle for second spot, with EA’s football game holding firm at the summit of the top 10.

FIFA 14 is huge in the UK due to the nation’s love for football, especially the Barclay’s Premier League. The launch of the PS4 and Xbox One would have also helped sales as FIFA 14 was one of the games included in Bundle packs. Since release, FIFA has reportedly been the top game for 7 weeks and looks to continue this trend.

Call of Duty titles have historically hogged the top spot of game charts for weeks on end, however Ghosts has struggled somewhat compared to its predecessors. Battlefield 3 has spent a majority of its time since launch in 3rd place fittingly. EA’s war title has been jostling with Assassin’s Creed: Black Flag which is currently occupying 4th place in the top 10. 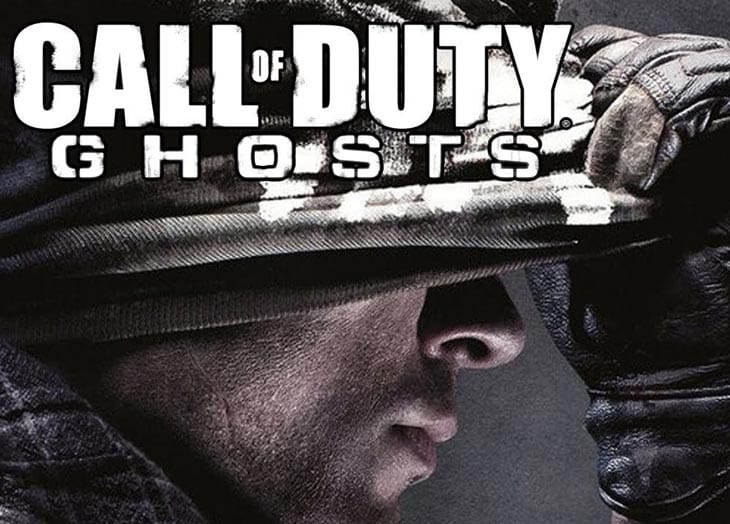 Grand Theft Auto 5 has enjoyed fantastic success since launch but has slipped down the chart to 5th place. Lego Marvel super Heroes is 6th and EA’s Need for Speed Rivals is 7th. KillZone Shadow Fall sits in 8th, another title that was heavily sold in bundle packs exclusively for PS4 during its launch. The Xbox 360 edition of Minecraft is the 9th best selling game this week.

Surprisingly Alien: Colonial Marines has re-entered the chart to take 10th, although we expect this has something to do with the Alien: Isolation announcement last week. Colonial Marines was launched almost a year ago and was heavily criticized, being branded a huge disappointment. How many of these games do you own, do you expect FIFA 14 to stay at the top for the next few weeks?