How are you enjoying playing FIFA 14? While some of our readers took time off work to play FIFA 14 all day and night, it appears that some gamers using the PC version of the game have hit a number of problems.

We have received feedback from a few FIFA 14 PC owners that are experiencing crashes to desktop, and this happens shortly after the EA Sports logo in some cases when the game will abruptly freeze after start up. It should be pointed out that other players experience crashing on the PC during gameplay as well, and there are those that manage to play the game with no such problems with their copy.

Taking a quick look at the official EA forums reveals hundreds of people being affected by freezes and crashing on FIFA 14 for the PC. Some of these messages were posted before the latest patch that addressed balancing issues and the update officially aimed to stop freezing and crashing being reported by gamers. 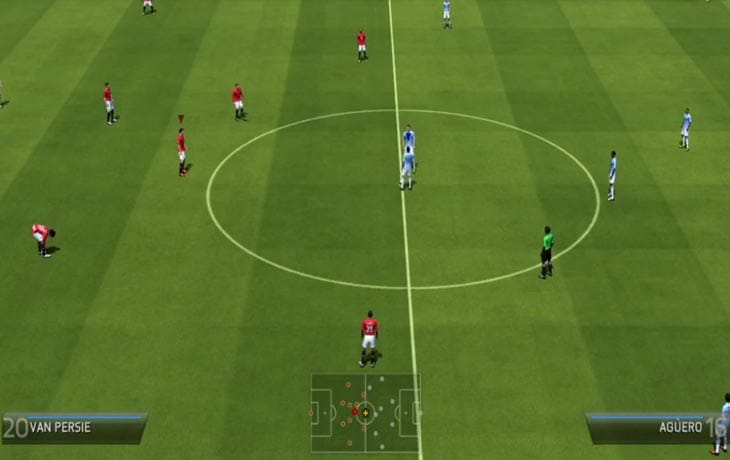 The developers explained that while the FIFA 14 PC patch will fix a lot of crashes, including those crashing to desktop, the update would still leave a “small percentage of problems”. With this in-mind, we would love to know if you still experience problems with FIFA 14 on PC, Xbox 360 or PS3 after the latest patch?

We recommend you make sure the latest updates are installed before reporting any problems to EA, or leaving comments below. EA has also reminded users about the correct versions of Windows to operate the game smoothly, although with 12 forum pages on one thread and growing by the day it is clear problems remain.

Is your PC version of FIFA 14 crashing to Windows desktop? Let us know if you have a crash-free and freeze-free game, or if you experience a game crash once the match starts like many users are reporting. Some reports from users after the patch include FIFA 14 freezing in the in-game menu, which can only be fixed by ending the task in Task Manager, so again share a comment below with any other problems you have found on the PC version.