Every football fan has their own take on the game with players they love and loathe, so we are going to take a look at the FIFA 14 most hated players. We will also run through some of the FIFA 14 most expensive players, looking at one of the most costly teams in the game.

Not everyone is going to agree with this most hated 11 but we are going to go with a majority of the disliked players in the game, starting with the goalkeeper Tim Wiese who happens to now be a free agent. Wiese was a controversial stopper and became very unpopular for fouls and fights, if you have a better suggestion for each hated players position then let us know your most hated 11 in the comments section.

Moving on to defense and we start with Pepe of Real Madrid who despite being a decent defender is notorious for being a dirty player. The Portuguese center back has been sent off many times for outrageous challenges and attacks on other players. Next up is John Terry who despite not generally being a dirty player is hated and heckled for a lot of off the field controversies, making him a largely unpopular figure. 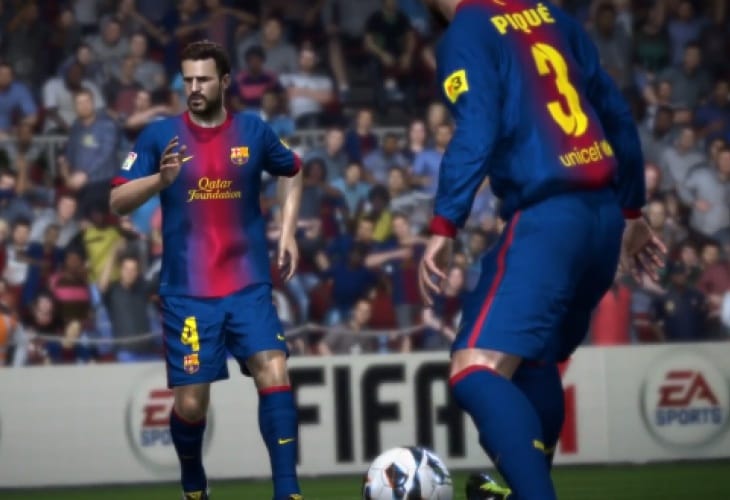 As for the full backs we have Ashley Cole, Terry’s Chelsea team mate who is in the same position of being hated for his off the field misdemeanors. Whilst at right back we have Barcelona right back Dani Alves who is guilty of a lot of diving and the odd bad tackle. Moving in to midfield is Man Utd winger Ashley Young who has a terrible reputation for bad dives and exaggerating fouls.

On the opposite flank the FIFA community has decided on Joel Campbell, a less well known player but one who was guilty of one of the most embarrassing dives ever. You can watch it in the video below, a player is even booked for it! In center mid we have popular hate figure Joey Barton who is in general an all out thug, along with Barca’s Sergio Busquets who is the king of simulation. 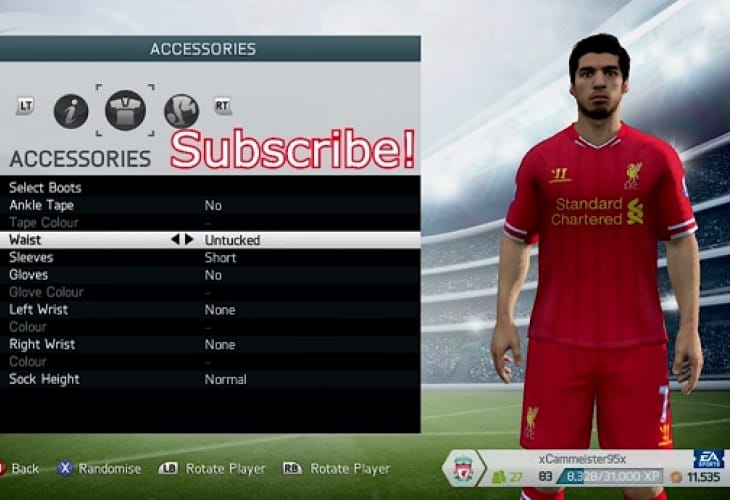 Up front we have Leeds striker El Haji Diouf is also really loathed, he once spat at a player and a fan so enough said. Completing the most hated 11 is Luis Suarez who despite all this brilliance is also despised by fans unless you are from Liverpool of course. Aside from trying to bite an opponent, Suarez has also had racism and diving issues but has improved his behavior this season.

As for the most expensive players, we have seen the costliest French 11 assembled consisting of Penneteau, Debuchy, Sakho, Desially Digne, Ribery, Pires, Pogba, Viera, Valbuena amd Benzema. If you want to chip in with your most hated players and ones that you feel are unduly expensive then let us know your thoughts by leaving a comment.