During our ongoing review of FIFA 14 we noticed an invisible ball glitch that happened on the Xbox One, but we have since realized that a fix is being desired on PS4 as well and seems to be a common problem on both next-gen consoles.

We experienced the FIFA 14 invisible ball glitch first when playing as Real Madrid vs. FC Barcelona, although quitting the game on Xbox One and then restarting with another team didn’t fix the issue. We even tried a restart of the console and quitting the game, but again any FIFA 14 team still seems to result in an invisible ball and this is the first time it happened. 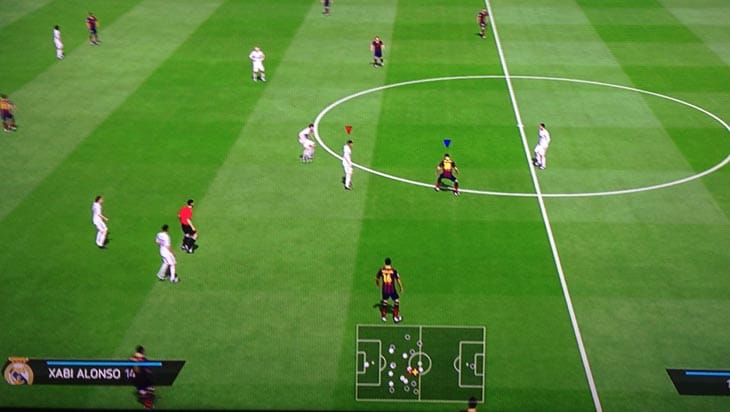 It is worth noting that we have only experienced this problem within the last hour and it still hasn’t gone away, so we might yet find a quick solution or an update to FIFA 14 may fix the invisible ball issue. As you can imagine, it is a big deal considering the game is pretty much unplayable like this. 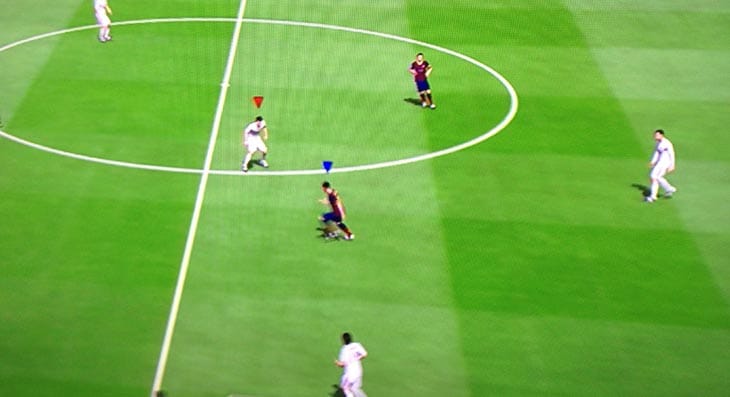 Have you experienced this invisible ball glitch in FIFA 14 on the PS4 or Xbox One? We’d love to hear from those that experienced this problem and especially any Product Reviews readers that managed to find a fix, so leave a comment below.

We have heard from some people already that met an invisible ball in FIFA 13 and they managed to fix the problem by changing the default ball, although we cannot confirm if this works in FIFA 14 yet, so again feel free to leave a comment if you’ve found a fix by using a method from a previous football game on PS3 or Xbox 360.