FIFA 14 Ultimate Team is down today and the official EA Twitter page confirms the online service will not be working for around 8 hours. In fact, we notice at the time of writing that FIFA 14 FUT is down right now in the UK thanks to the 8am start time already passing.

We’ve included the said tweet below that also explains when the FIFA 14 FUT maintenance will end today. The schedule details the downtime as running from 8am to 4pm BST, or lasting 12am to 8am Pacific Time on August 29 and we should point out this is only related to FUT going down with other modes unaffected. 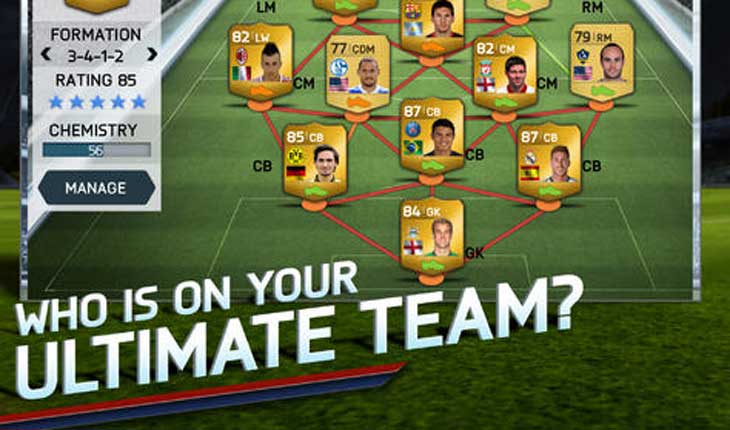 Reactions to the news of FIFA 14 FUT going down today were one of disappointment with some of our readers wondering why, “Another maintenance”. Another football gamer added, “8 hours is a complete joke, so I hope this means they are getting ready to release the FIFA 15 web app”. We’ve also heard from those wondering why the USA get the better downtime window, especially considering the UK play football games more than those in the US.

@EASPORTSFIFA fifa you cannot shut down fut 8am-4pm in a country where it is played probably the most. And 8 hours?

Has this downtime caused any problems for you today in relation to playing FIFA Ultimate Team? Reactions above clearly reveal a few people are unhappy with this news.