We knew that EA was going to come up with something special for the 2014 World Cup in Brazil, whether this was a standalone title or a new FIFA 14 DLC is up for debate. However, EA Sports has provided a new video on its YouTube channel that could shed some light on the debate.

EA Sports has officially announced 2014 FIFA World Cup Brazil and from the looks of things this will not be part of a new FIFA 14 DLC, but instead a new game in anticipation of the 2014 World Cup.

Like we say, we cannot be certain on this, but the video does point to a standalone title and that’s not the only issue, as it’s only going to be for the PS3 and Xbox 360 platforms.

Is it more important to release 2014 World Cup Brazil on the PS3 and Xbox 360, or would you rather it released as new FIFA 14 downloadable content on all formats?


If you are one of those who disagree and believe that this will be DLC instead of a standalone title, then we would like to remind you of the 2010 FIFA World Cup South Africa game released back in April of 2010. 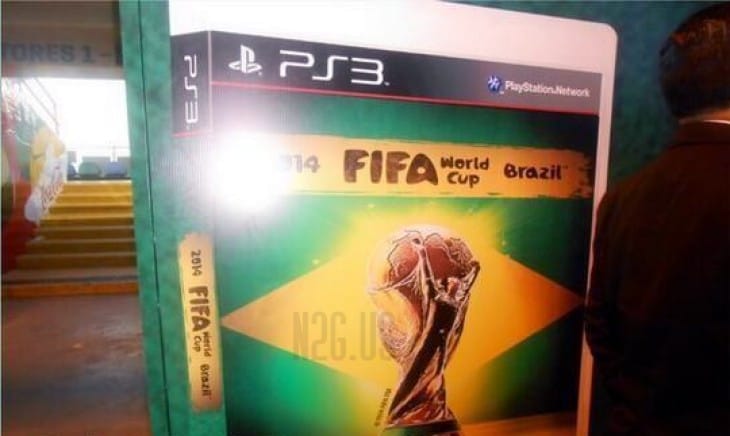 That’s not all, there’s also the small matter of the image you see above, which is the cover art for the PS3 version of 2014 FIFA World Cup Brazil.