The FIFA 14 games app has finally been released for Windows Phone, almost 5 months after arriving on other platforms. EA’s huge football title will come in both free to play and premium versions on Microsoft’s OS, giving Windows Phone owners another reason to cheer.

FIFA 14 has already surpassed 26 million mobile downloads since launch last year, meaning Windows Phone has some catching up to do. Mobile gamers can play as their favorite club, with over 600 official teams to choose from across 34 licensed leagues. FIFA 14 on mobile will give you access to 16,000 players across the world, including enhanced graphics on the very best stars like Messi.

The free to play version of FIFA 14 will be available to download on all Windows Phone 8 devices, offering gameplay but limited somewhat. If you want more action with new unlockable modes, challenges and matches you can purchase features in app. Devices will reportedly need a minimum of at least 1 GB of RAM to run the game. 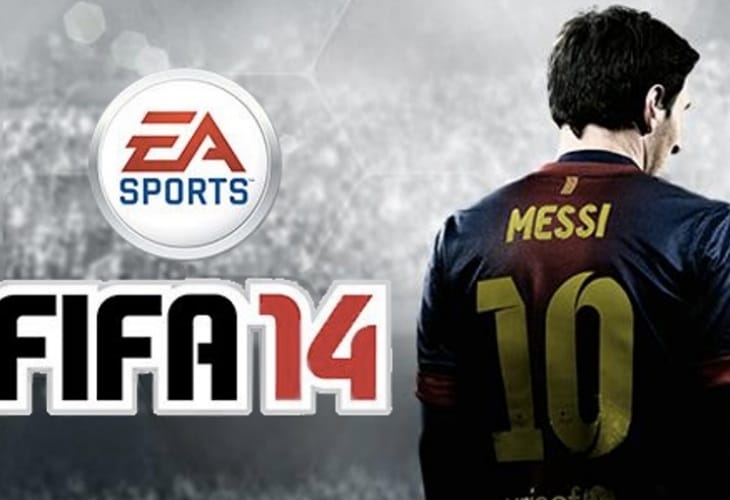 It is understandable that games consoles and rival mobile platforms like Android and iOS get FIFA 14 first, but it is Windows Phone’s lack of support from developers which is causing them so many problems. Missing the boat on huge game apps like this is costing Microsoft, whilst frustrating users at the same time.

The trouble for Windows Phone users now is that the appeal has gone somewhat as it has taken FIFA 14 so long to launch on their platform. We are now only 7 months away until the release of FIFA 15, so it might feel like a case of stick or twist for some mobile gamers.

Will you be downloading FIFA 14 on your Windows Phone?