The psychological battle between EA and Konami has now intensified, with Konami confirming that PES 2013 will have a release date one week early than when FIFA 13 is due to arrive. Have you decided what game you are getting yet?

If you have decided on staying loyal to Pro Evolution Soccer this year, you’ll be pleased to hear that Konami has now slapped a September 21st release date on the game. FIFA 13 will arrive one week later on September 28 and it could be a crucial week for both companies as gamers make the big decision on which game they think will be the best football game for this year and until the end of the season in 2013 as well.

FIFA has obviously taken that mantle in the past few years with FIFA 12 and FIFA 11, but there are some whispers emerging that Konami has significantly closed the gap this year with PES 2013. Don’t forget that there is a FIFA 13 demo releasing on September 11 that will give you an important personal preview of the game, while Konami has already released not one, but two playable tasters of the game on the PlayStation Store and Xbox Live Marketplace. 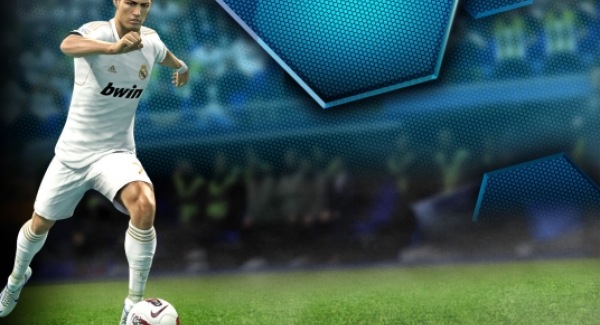 It’s ironic that the two covers of each respective game feature the two biggest stars in world football, Cristiano Ronaldo of Real Madrid and Lionel Messi of Barcelona – with both of them frequently a big talking point on which player is better.

If you have played FIFA 12, you are probably going to just pick up FIFA 13 without a second thought, but for the neutral player who is buying a football game this year for the first time – does the cover star come into your thought process or not?

Let us know if PES 2013 releasing one week ahead of FIFA 13 changes your decision in which game you are picking up this year. Check out an awesome FIFA 13 skills video here.