We gave you a few hints after EA released the first gameplay trailer for FIFA 12 that the game was shaping up to be something special, and now you can make your own comparisons on it. Konami has just unveiled the first trailer for rival game PES 2012, meaning that fans now have a good idea which game to pick up later on this year.

PES fans will be pleased to hear that it’s not a teaser trailer showing minimal gameplay either, as we get a proper look at how the game runs, as well as see how the updated visuals from PES 2011 look on the new game. 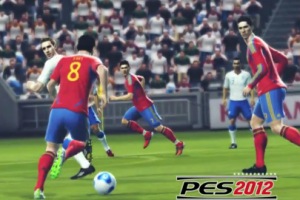 After watching both trailers, we’re inclined to say that FIFA 12 still looks the more desirable out of the two games, but PES purists will probably disagree. The game looks just as solid as PES 2011, but FIFA 12 looks more polished in our opinion, both from a graphics and gameplay point of view. 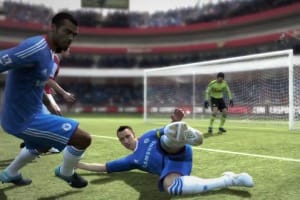 Check out the new trailer for PES 2012 below, while we’ve also included the first FIFA 12 trailer below as well for those who missed it last time. After watching both, let us know your impressions on them. Which game looks better in your opinion, and which title will you be picking up after the Summer?

This is often a subject of intense debate, so we’re looking forward to hearing your answers. Do you agree with us that FIFA 12 looks better?