Most of you will now be enjoying the FIFA 12 demo, which released yesterday on the Xbox 360 and PC, but some of you may still be waiting as to experience it as it does not become available on the PlayStation 3 until later today. For these people this news might make them feel a little better as it appears that the full version of the upcoming title will perform better on the PS3 than on the Xbox 360.

The report comes from an article at Myona which compares two gameplay screenshots, one from each console, that were released by EA Sports. The images are both identical in the sense of the camera angles and both featuring an image mid-match between Chelsea FC and Newcastle United. The pictures seem to confirm that the textures on the PS3 version are a little more crisp than on the Xbox version.

The article also reveals that the resolutions used in these images are both 1250 x 703, which means it falls just short of the full HD standard. This could be the developers attempt at making the gameplay run more smoothly. While graphics play a large part in game quality as far as I’m concerned, a game like FIFA 12 will be an exception as it is all about the gameplay, so this news is not too bad.

While the difference between the two screenshots is by no means a significant one, as a PS3 owner I personally am glad and secretly satisfied that I will be experiencing the ‘better’ version and I’m sure those Xbox 360 owners will be a little disappointed that once again their console is being out performed. Check out the images below and see the difference for yourself

What do you think of the difference in graphics with two images? Will it make a difference to you? 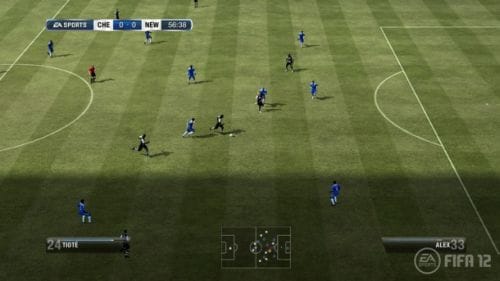 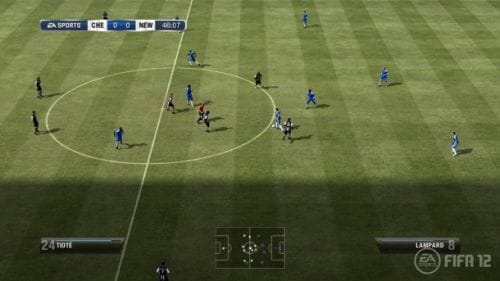