Earlier today Fiat offered more details on the Aegea project during an appearance at the Istanbul motor show. And, while we got to learn details of the countries that this car will be released in, the final Fiat Aegea name has yet to be decided, and also its UK release is not yet confirmed.

While Fiat already announced that the new model range would be coming to 40 countries from November, they have yet to decide if the UK will be one of them. However, if they do, then these vehicles will be supplied with Euro 6 compliant engines.

The Aegea, or whatever name it will be called is just the start, as Fiat will introduce two more models based on this design later this year, and will be released sometime in 2016. 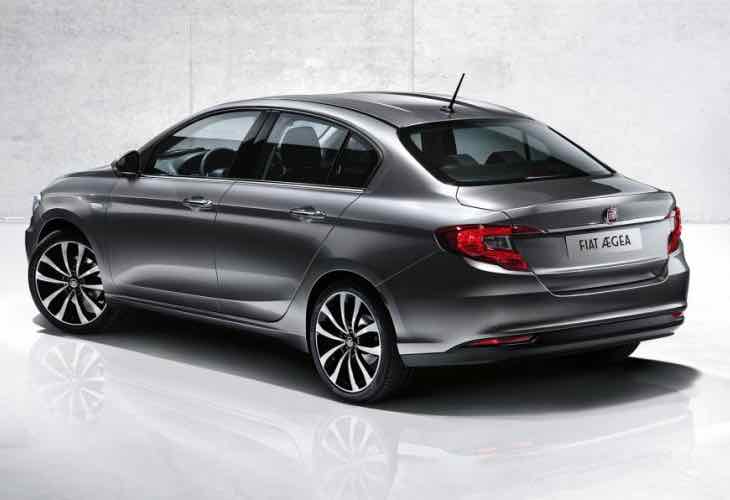 Going back to the model that will be released in November 2015, it will measure 4.5 meters in length, 163 centimeters wide and 148cm high. While there is not too much to get excited about in terms of its design, the interior is a different matter.

Some of the goodies that you can look forward to inside the new Fiat are the Uconnect system, which comes with a 5-inch touchscreen, built-in TomTom sat-nav, rear-parking camera, Bluetooth and much more.