With all of the talk surrounding the highly anticipated PS4 Pro Boost mode coming with the 4.50 firmware update, we wanted to remind you that Final Fantasy XV is also due to receive an official FFXV PS4 Pro patch from Square-Enix in the coming days.

For those that missed the latest report from Japan, the FFXV PS4 Pro release date has been finalized for February 21st and it will be also coming with a level cap increase to 120.

This PS4 Pro patch is very exciting as it is going to boost the game to the fabled 1080p, 60FPS benchmark and allow those with the PS4 Pro to enjoy the game at a much smoother framerate similar to what you may experience on a high end PC. 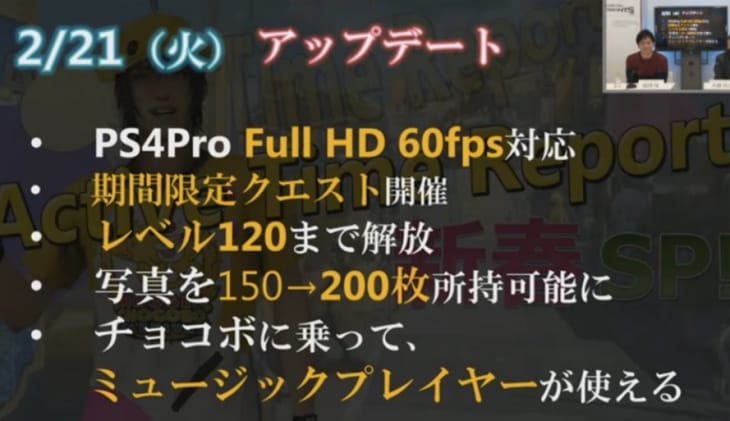 According to Square-Enix, the patch won’t lock the game to 60FPS permanently but it will apparently be very close so you should still be able to notice a huge difference after installing.

We don’t have long to wait so we want to hear your thoughts if you are a PS4 Pro owner who has been waiting for this patch to drop.

Are you willing to play the game again on New Game+ with the 60FPS experience enabled?