We don’t have long to wait until the FFXV Moogle Chocobo Carnival event arrives for all players, free. This is the special event that was attached to the FFXV Holiday Pack DLC but doesn’t actually unlock until January 2017.

So far, Square-Enix has not revealed the final release date for when the Moogle Chocobo Carnival is out for FFXV. However, it is widely believed that the content will be available towards the end of January so hopefully the developers will be giving out more information and a trailer very soon.

What can players expect to find inside the Carnival which is a timed event? Both Holiday Pack and Holiday Pack+ owners get access to this content, so it doesn’t look like there will be an exclusive items locked away to those paying more money unlike the Holiday Pack+.

We are hoping that this is going to be FFXV’s version of the wonderful Gold Saucer from FF7 and FF14 where players will have the opportunity to win some rare prizes by scoring high in certain mini games. 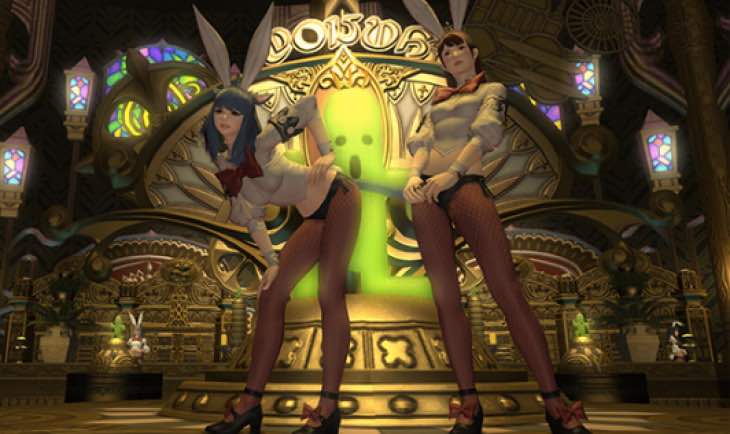 We remember back in FF7 that the Gold Saucer was the only way to obtain some ‘Ultimate Weapons’, so it would be fantastic if Square-Enix put some rare weapons into some carnival games that players have a limited time to try and win.

Given that the Carnival ticket is a key item in the FFXV inventory, we wouldn’t be surprised if Square-Enix are planning to bring the event back at several points in the year too with different prizes on offer.

A hotfix would make this possible so it is really exciting to think about what is possible with the event. Have you already completed the main FFXV story and are waiting patiently for more content to arrive?

Give us your thoughts below and keep checking back for the release date and trailer soon.