One of the unsolved mysteries in Final Fantasy XV at the moment has to be in relation to how to get a black Chocobo in FFXV. There is a way to hatch a black Chocobo egg at some point during the story quest, but players have been scratching their heads as to what is supposed to happen next.

We also have the feeling that Square-Enix may have simply run out of time and couldn’t put a fully grown black Chocobo into FFXV which players could ride.

After all, it doesn’t make much sense at the moment for players to be able to choose from a variety of different Chocobo colors on the customization options, but not have the option of a black color there. 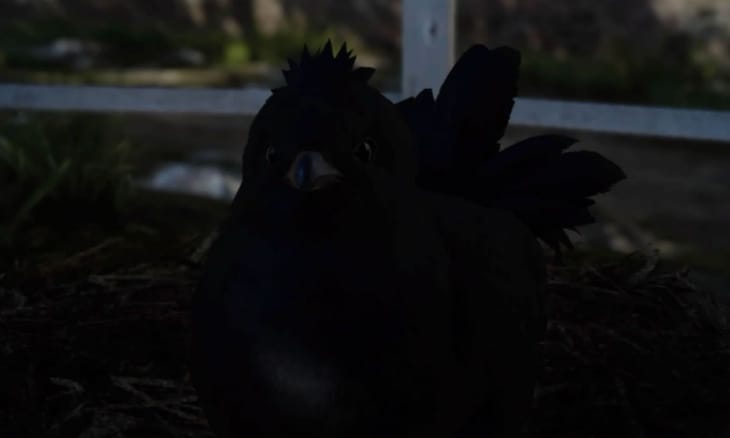 Are Square-Enix planning to let players unlock the black Chocobo in FFXV by DLC only, or was the original plan to have the black Chocobo fly and decided against having it at the last minute, in favor of the Regalia Type-F?

If the black Chocobo is being saved for DLC, that poses another interesting question – is this a risky move by Square-Enix to leave out what some may see as a key element of the game given how big chocobos are in the series?

One thing is for sure, it just seems extremely bizarre for players to have to do a task where you hatch an egg, and have everything just stop there.

Be honest, how many times did you go back to the Wiz outpost to check on the chocobo egg thinking something may happen over a period of time only to be disappointed every single time?

Would you welcome the mystery on how to get a black Chocobo in FFXV continuing via DLC?