We have a heads-up for Final Fantasy XV players now, as we have the full FFXIV 3.0 patch notes for those that want to know exactly what is new with the launch of the Heavensward expansion.

Today is the day when the expansion is finally available for those that pre-ordered and secured early access – otherwise, the general release date will be June 23 for everyone else.

If you do have early access, Heavensward is now available. With it is the Heavensward 3.0 patch notes and you’ll want to read through everything in full – especially those who are waiting until June 23 to play. 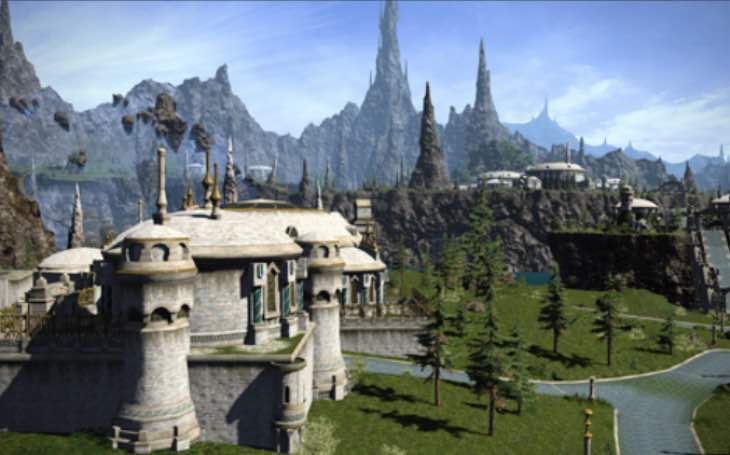 Tons of new areas have been added to the game, they include The Pillars, Coerthas Western Highlands, The Dravanian Forelands, The Churning Mists, The Sea of Clouds and some mystery locations that Square-Enix are leaving players to discover for themselves.

As you can expect, there’s also a variety of new side quests, story quests and job quests including a level 50 quest for the Summoner called A Fitting Tomestone which can be found in Old Gridania.

You need to check out everything in full over at Square-Enix’s website. Spend a while to read through the notes and then let us know how you are getting on with Heavensward so far if you have early access.

Has the wait for the first major expansion been worth waiting for?