The Ferrari LaFerrari (yes a truly horrible name) has not even been delivered to its first customer yet, and there is already talk of an extra special model. However, those rumors of a more extreme LaFerrari have been quashed by a Ferrari spokesperson, but that doesn’t mean the end of it. 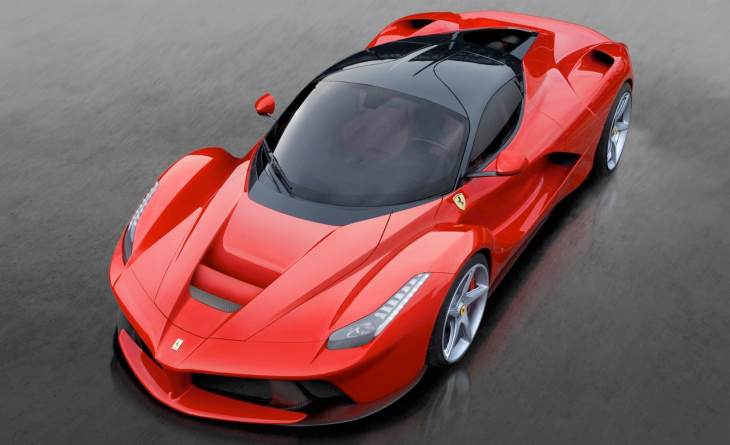 We can understand why Ferrari would want to distance themselves from talk of a faster and lighter LaFerrari at this moment in time, but never say never, not when we have seen them do similar things in the past.

The reason why all this has come about was because Flavio Manzoni, the LaFerrari designer said that he was unable to make use of something very special, and so has been kept back for a special edition Ferrari LaFerrai in the future.

And according to Motor Authority, it was this admission that started the rumor mill off, which is why Ferrari had to step in and say that Manzoni’s comment was taken out of context. However, we still believe a Ferrari LaFerrari track-only version will happen, but will it be as good as the Ferrari FXX, which cost $1.8 million? The lucky 30 owners could only drive these hypercars on special track days, and had to be maintained by Ferrari.