We did find it funny watching Top Gear last Sunday, as the boys ganged up on James May due to the fact he owns a 458 Italia, and a new model has now been announced. The Ferrari 488 GTB is said to be better in every way, not only in looks, but in terms of performance as well.

It’s been known for a while that Ferrari were going to come up with something far better than the 458 Italia, and to finally get those much-anticipated details, well you can just imagine the pain on the faces of owners of that current model, James May included.

When comparing the specs of the Ferrari 488 GTB to the Ferrari 458 Italia, you can see the problem right away, the former has a turbo, something the Prancing Horse is not known for. Having said that, we are sure with its F1 cars making use of a turbocharger, this was one of the things that helped persuade them to go in this direction. 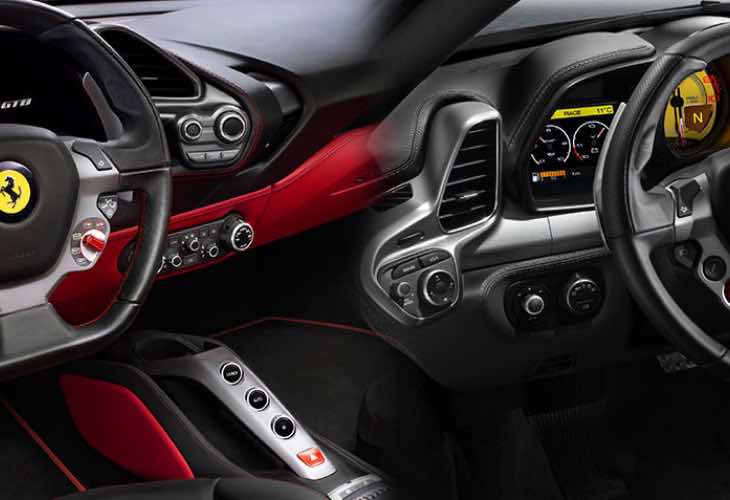 It’s clear to see that Ferrari will not doubt move into using turbochargers more, especially with differences like those above. If you don’t believe this, then check out the performance comparison, which is 0-62 mph in 3 seconds for the 488 GTB compared to 3.4 seconds for the 458 Italia.

If we were to pick one, we would have to go with the 488 GTB, as its styling shows that Ferrari is back, although they need to be in order to keep up with the beautiful styling of what McLaren keeps coming up with.