Both Microsoft and the Xbox have made a good team when it comes to the Halo series, with one version after another proving a success. However, Reach did not seem to capture the essence of what makes the franchise so great. It is for this reason why fans have been looking at features wanted for Halo 4, as they hope to recapture the magic.

There is no confirmation that this game will ever be made, but all the rumors seem to suggest so. Halo: Combat Evolved is being worked on as we speak, but this will not be Halo 4 — not by a long shot. The fans want the real deal, not Halo Lite. With this in mind, GameDynamo has four features that they would like to add to their wishlist. 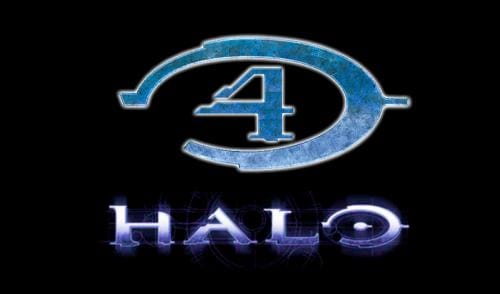 Super-powered grenade-throwing is the first on the list, the idea of being able to throw a grenade really far is something that has been missing, and we are certain that the players have missed this feature as well? Next up is the ability to have five player co-op support for both single player and online.

Third is the hope of having an all-new enemy, after Halo 2 the bad guys did not seem that terrible; what we need is an enemy that is worth taking the fight to. Finally how cool would it be to have timing-based melee attacks, as this would add so much more to the game? We still do not know if and when Halo 4 will be released, but it might not be on the Xbox 360. However, it could be released on the rumored Xbox 720.

What is your Halo 4 wishlist?